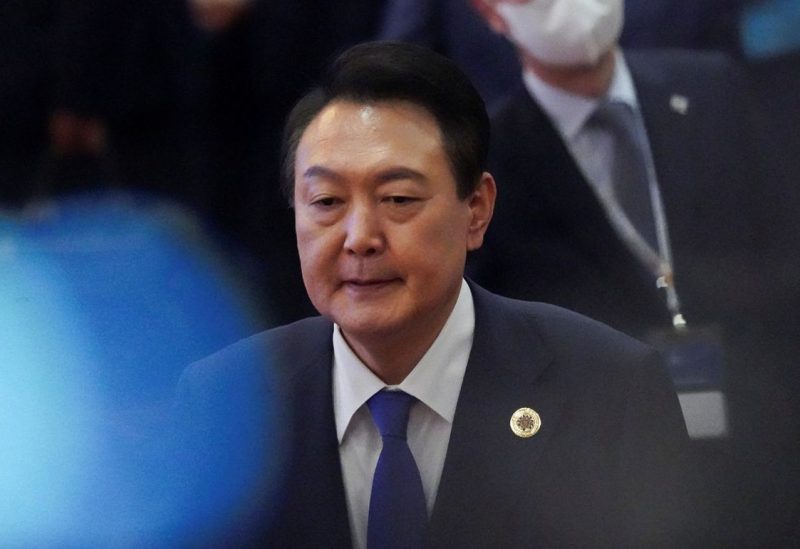 South Korean President Yoon Suk-yeol said on Sunday that North Korea is engaging in more “aggressive” provocations as a result of its confidence in its nuclear and missile programs, and he urged strong cooperation with the US and Japan.

Yoon was addressing a meeting with US President Joe Biden and Japanese Prime Minister Fumio Kishida on the sidelines of the Association of Southeast Asian Nations (ASEAN) summit in Phnom Penh, Cambodia, in remarks broadcast on South Korean television.

Yoon referred to a recent series of missile launches by North Korea and said such moves which took place as South Korea mourned the deadly Halloween crush show the Kim Jong Un regime’s nature against humanitarianism.