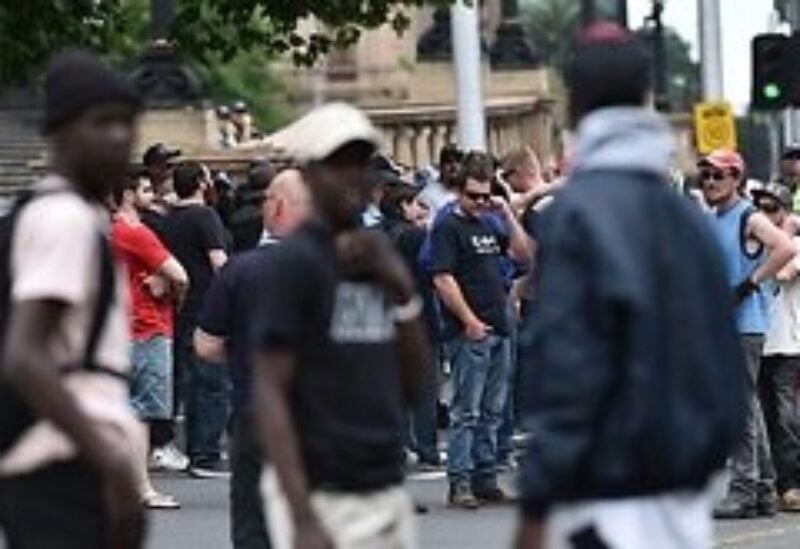 Footage from video sharing app Tik Tok appears to show a boy from South Sudan being both physically and verbally abused in Egypt.

The boy can be seen in front of a sink cleaning while constantly looking behind with fear as he is slapped on the neck and kicked.

The person taking the video, said to be Egyptian teen Tik Tok user, Khaled, is heard insulting the child and calling him a “pimp” and a “brothel-keeper”.

Visibly terrified, the South Sudanese boy is shaking with tears in his eyes as he agrees to everything Khaled says to him.

Though the video was deleted from Khaled’s Tik Tok account, there have been calls on social media for his arrest as a result of the abuse.

The Egyptian Embassy in South Sudan released a statement on Wednesday condemning the racist abuse seen in the video.

They called for Egyptian security services “to arrest the attackers and launch an investigation to hold them to account in accordance with Egyptian law.”

Social media users have identified the child as Akok, a young South Sudanese boy who was captured along with three of his female cousins in Egypt by a group of thugs who had a knife.

They added that the girls were forced to strip naked and clean the house without clothes on, all the while being filmed. Akok was also abused.

They have since escaped their captors.