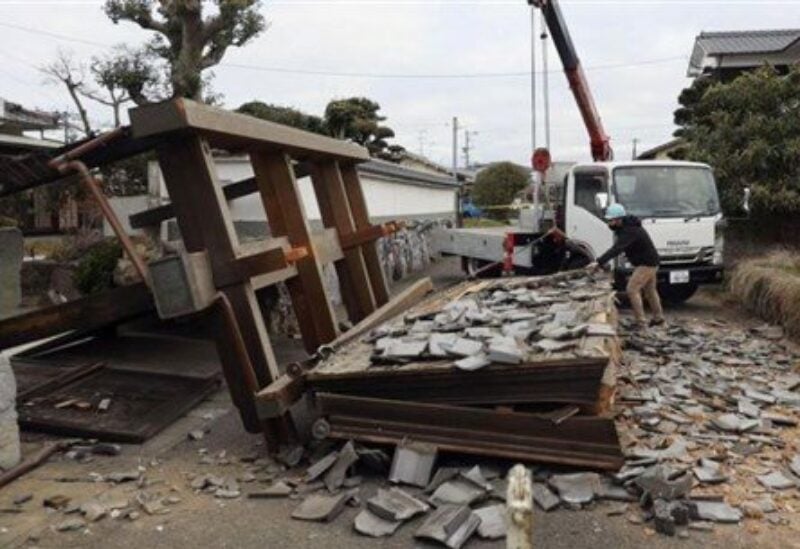 The earthquake hit with an epicentre 45 kilometers (30 miles) deep off the coast of Kyushu, Japan’s southernmost of four main islands, at 1:08 a.m. (1608 GMT on Friday), according to the Japan Meteorological Agency (JMA).

According to the agency, the quake triggered shaking in the prefectures of Oita and Miyazaki that scored 5+ on Japan’s seismic intensity scale, which has a maximum of 7.

Thirteen people were injured in nearby regions, including two people in their 80s who were seriously hurt, the Yomiuri newspaper reported, citing local authorities.

“In the past, 10% to 20% of strong earthquakes were followed by a quake of the same level, so be aware of another quake of up to 5+ intensity scale in regions that experienced large jolts, for around a week,” the JMA said in a statement.