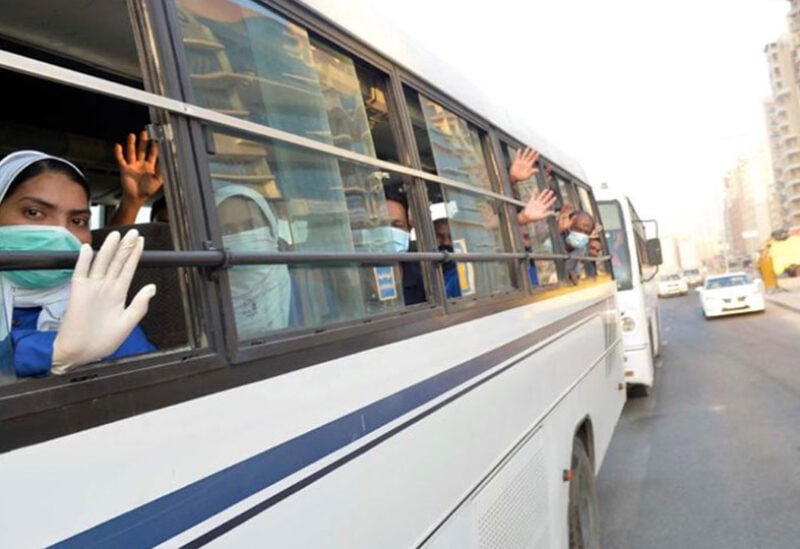 The Gulf Cooperation Council (GCC) has witnessed a 4 percent drop in its population last year due to the migration of expatriates after the coronavirus crisis and lower oil prices, S&P Global Ratings said in a report on Monday.

The ratings agency said that this could weigh on the region’s growth and complicate economic diversification over the long run.

“We expect the proportion of foreigners in the region will continue to decline through 2023 relative to the national population, because of subdued non-oil sector growth and workforce nationalization policies,” S&P said.

For 2020, S&P said it estimated that the population decline was sharpest in Dubai, followed by Oman, Qatar, Abu Dhabi and Kuwait.

In Oman, the expat population dropped about 12 percent (close to 230,000 people) in 2020, and the reduction was mainly toward lower-income South Asian workers employed in construction and agriculture.

Saudi Arabia, saw its population shrink by 2.8 percent last year, and S&P estimates a growth of 0.8 percent by 2023.

“These changes could have repercussions for the regional economy and pose additional challenges to diversifying away from its heavy reliance on the hydrocarbon sector in the long run, if not met with economic and social reforms that foster human capital,” the report said.