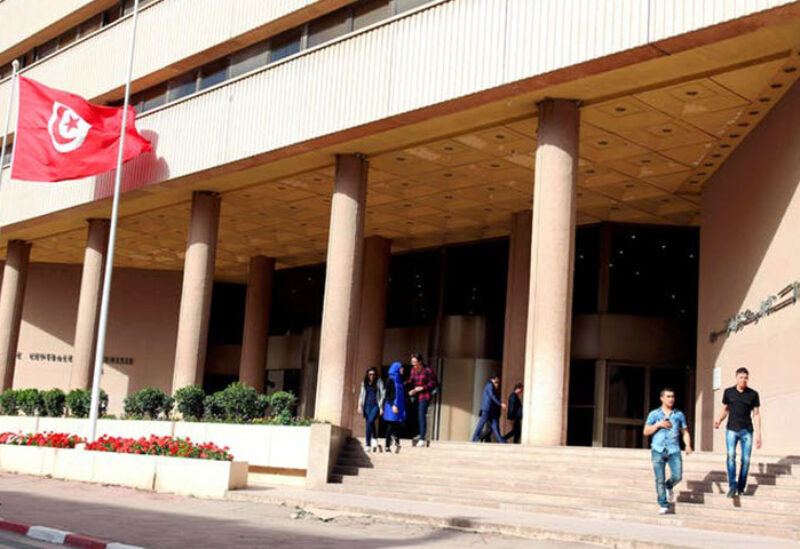 Ratings agency S&P Global warned on Tuesday that a sovereign debt default in Tunisia could cost the country’s banks up to $7.9 billion, which would represent 102 per cent of their total equity.

The economic shock of the Covid-19 pandemic and ongoing political instability in the country, which is worsening its fiscal outlook, also led the agency to downgrade ratings on three of Tunisia’s banks.

“Tunisian banks’ exposure to their sovereign has more than doubled over the past decade along with a sharp increase in government indebtedness,” S&P Global analyst Mohamed Damak said.

Tunisia’s already weak economy has been hit hard by the pandemic, with gross domestic product contracting 8.8 percent last year, the biggest economic downturn since the country gained its independence in 1956, according to the International Monetary Fund. The country’s youth unemployment rate increased to 36.5 percent in the final quarter of 2020 and lower tax revenues meant its fiscal deficit grew to 10.6 per cent, the fund’s most recent Regional Economic Outlook showed.

The government have shifted to domestic lenders to finance spending, with borrowing from local banks covering more than 50 percent of its gross financing needs, the IMF said.

Tunisia’s debt-to-GDP is forecast to grow to 91.2 percent this year, from 87.6 percent in 2020, according to the Washington-based lender.

A sovereign default over the next 12 months “remains highly unlikely”, but if it were to happen it would cost banks between $4.3bn and $7.9bn, or 55 per cent to 102 per cent of their equity, S&P Global said.

The agency downgraded long-term issuer ratings on Arab Tunisian Bank, BH Bank and Banque de Tunisie et des Emirats by one notch to CCC+, from B- previously. The rating is seven notches below investment grade.

The Tunisian economy is likely to take time to return to pre-pandemic levels, with GDP growth averaging only 2.4 per cent over the next five years, according to IMF projections. Tourism revenues for the first four months of this year fell 55 per cent, data from the Central Bank of Tunisia showed last week.

The creditworthiness of Tunisian corporates and retail customers is likely to deteriorate over the next two years, with non-performing loans forecast to rise to about 19 per cent over the next 12 to 24 months, S&P Global said.

A political stand-off between the country’s three main branches of power – the president, prime minister and parliament – is also increasing economic uncertainty, the agency said.

Despite this, a Tunisian government delegation held talks with the IMF in Washington last week about a proposed economic reform program that could unlock further funding.

The fund stands “ready to support Tunisia and the Tunisian people to cope with the impact of the crisis and move forward to an inclusive, job-rich recovery”, IMF communications director Gerry Rice told a press briefing last week.

The proposed reforms included measures such as a plan to freeze government salaries this year in a bid to cut the country’s wage bill to 15 per cent of GDP, from 17.4 per cent last year. Part-time working and early retirement incentives are also planned as a measure to bring down wages.