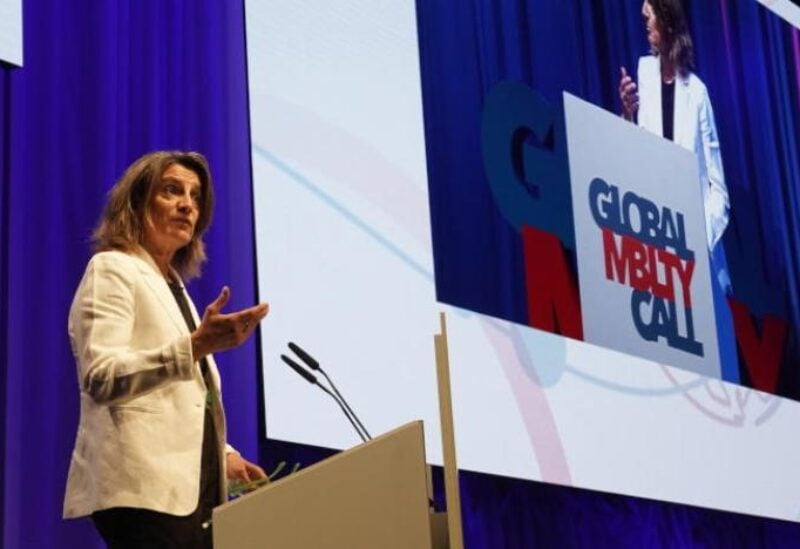 Natural gas has started flowing from Spain towards Morocco through a pipeline that stopped flowing in November amid a diplomatic row between Morocco and Algeria, data from Spanish gas grid operator Enagas showed on Wednesday.

Algeria decided last year not to extend a deal to export gas through a pipeline running through neighboring Morocco to Spain, halting nearly all of Morocco’s gas supply, as relations between Rabat and Algiers worsened, Reuters reported.

In April, Algeria warned Madrid not to re-export Algerian gas supplies to its Southern neighbor after energy minister Teresa Ribera confirmed plans to reverse the flow of the Maghreb Europe pipeline and begin exportation of natural gas to Morocco.

“A certification process guarantees that this gas is not of Algerian origin,” a spokesperson for Enagas said on Wednesday.

In March, Spain angered its main gas supplier Algeria by supporting a Moroccan plan to offer autonomy to Western Sahara, prompting Algiers to suspend its 20-year-old friendship treaty with Madrid and causing a diplomatic crisis.

The shift was well received in Rabat as Morocco decided to return its ambassador to Spain after almost a year of absence following a long diplomatic dispute.