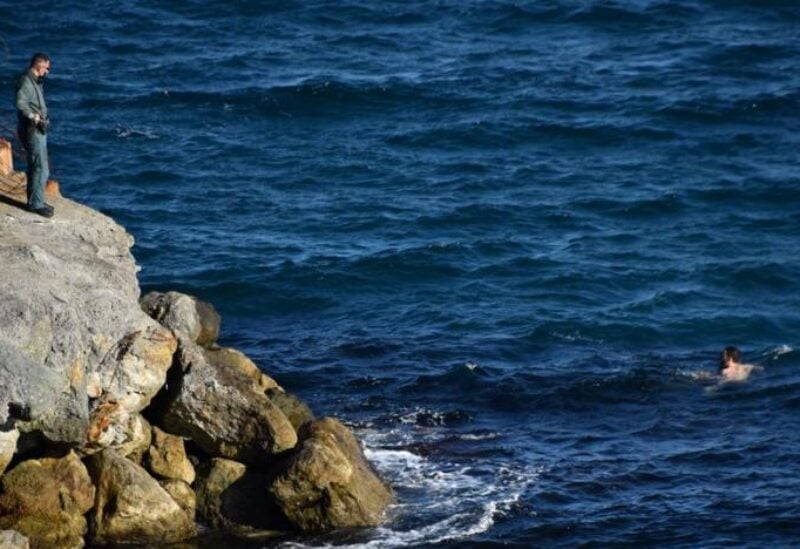 The Spanish cabinet has deployed soldiers to Ceuta city in a bid to patrol the border with Morocco after thousands of migrants swam into the northern African enclave, a source from the Interior Ministry reported on Tuesday.

Forces will patrol the border along with Spanish police. “This starts immediately,” the source reported, but did not specify the number of troops to be deployed.

Soldiers will work with police in sensitive locations within the enclave to maintain order on the streets, a spokesman for Ceuta’s government delegation said.

One person died in the attempt, according to a Spanish government delegation spokesman.

The adults who arrived in the country are being taken to a local football stadium to be handed back to Morocco. Minors are being transferred to an industrial building.

On Tuesday morning, Spanish TV channel 24h said as many as 85 migrants climbed the border fence to break into Melilla, which is located about 300km east of Ceuta on the Moroccan shore.

The migrants arrived at a time of growing tension between Morocco and Spain over the fate of Brahim Ghali, the leader of the Western Sahara’s Polisario Front, who is hospitalized in Spain.