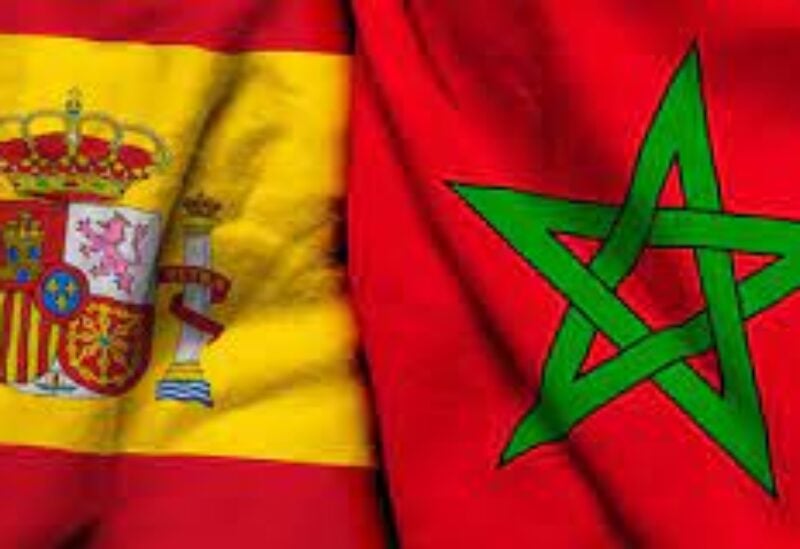 As an indication of easing tensions between Morocco and Spain, the later began deporting hundreds of Moroccan youths who crossed into the Madrid-controlled city of Ceuta in May, after reaching an agreement with Rabat.

Spanish local radio station La Serre quoted sources in Ceuta stating that the minors are already being transported to Morocco in small groups.

A dispute erupted between Morocco and Spain due to Madrid’s decision to host the Polisario Front Brahim Ghali leader, who used a false identity to receive treatment without informing Rabat. Following this, a migration crisis erupted in Ceuta.

Most of the migrants, estimated at 10,000, were immediately returned to Morocco, while around 700 unaccompanied minors remained.

The influx of refugees was seen as retaliation for Spain’s decision to host Ghali without consulting Rabat. Thus, the Sahrawi leader returned to Algeria in June after spending more than a month in a hospital in Spain.

On 18 May, Rabat summoned Ambassador to Madrid Karima Benyaich for consultations after the Spanish Foreign Ministry invited her to protest the influx of around 8,000 irregular migrants from Morocco to the city of Ceuta.

Since 1975, the Western Sahara region has witnessed a conflict between Morocco and the Polisario Front after the Spanish occupation ended, resulting in an armed confrontation between the two sides. This halted in 1991 by means of a ceasefire agreement, under the auspices of the United Nations (UN).

Rabat is proposing expanding autonomy under its sovereignty in Western Sahara, while the Polisario Front calls for holding a referendum of self-determination, backed by Algeria, which hosts tens of thousands of refugees from the region.

The Western Sahara file represents one of the most prominent issues of dispute between Algeria and Morocco. The two countries have closed their common borders since 1994 due to political differences.

Pending a solution, Sahrawi refugees, whose number is estimated between 100,000 and 200,000 in the absence of an official census, live in camps near Tindouf, Algeria.

Morocco controls 80 per cent of ​​Western Sahara, which extends over an area of ​​266,000 square kilometres, stretching over 1,000 kilometres along the Atlantic Ocean.

The Moroccan authorities consider the region, rich in phosphates, as an integral part of the kingdom’s territory.

The UN called on the parties to the conflict to maintain the ceasefire and resume the path of political settlement following the UN-sponsored negotiations being suspended in the spring of 2019.