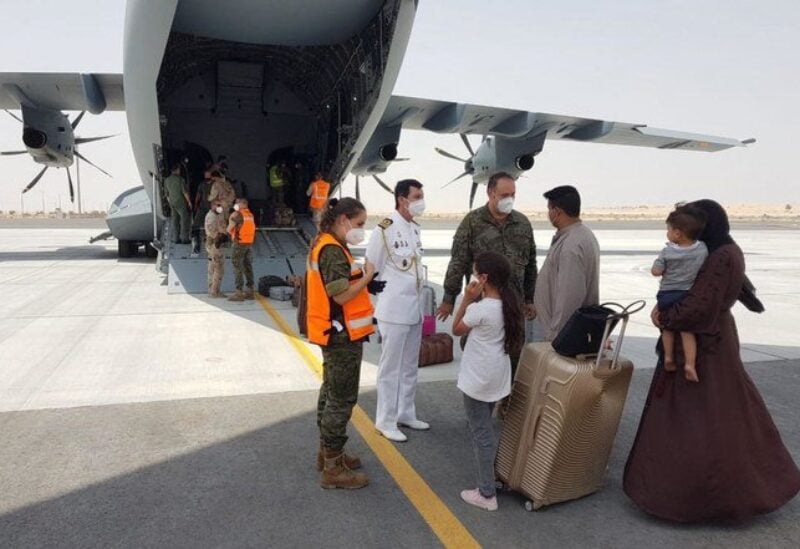 Spain has completed its personnel evacuation from Afghanistan, with the final evacuees scheduled to arrive at the Torrejon military airbase near Madrid later on Friday, according to the ministry.

According to the authorities, two military jets bringing the final 81 Spaniards out of Kabul arrived in Dubai early Friday morning.

Four Portuguese soldiers and 83 Afghans who had collaborated with NATO countries were also aboard the flights.

“These two flights conclude the evacuation of Spanish personnel and Afghan allies and their families,” the statement read.

Over the course of its rescue mission Spain evacuated 1,898 Afghans who had worked with western countries the United Nations or the European Union.