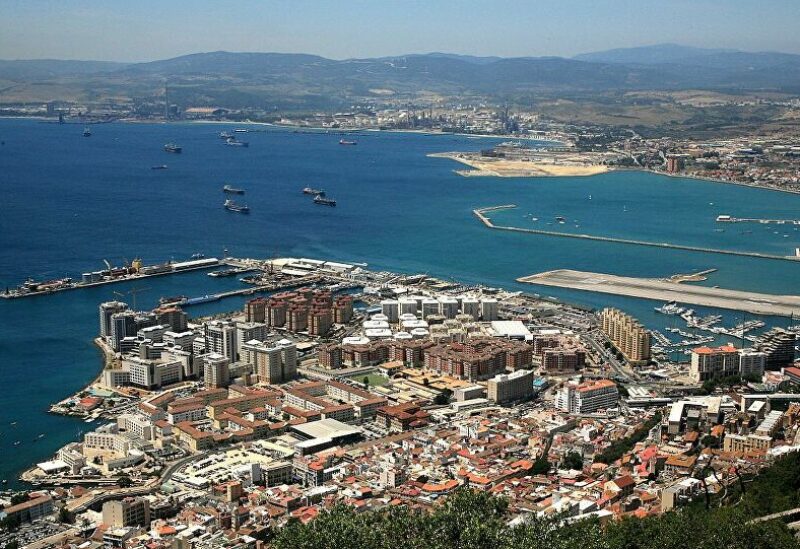 According to the Spanish foreign ministry on Friday, Spain and the European Commission have given Britain a proposal to maintain the Gibraltar land border open as part of a permanent solution resolving the enclave’s post-Brexit status.

On December 31, 2020, hours before Britain’s formal withdrawal from the EU, Spain, Britain, and the EU came to an agreement that Gibraltar would continue to be a part of EU agreements like the Schengen Area and Spain would continue to police the port and airport while waiting for a permanent resolution.

Spain’s Foreign Affairs minister Jose Manuel Albares told Spanish local and regional authorities near Gibraltar on Friday both Spain and the European Commission had sent Britain “a proposal to make the area a zone of shared prosperity”.

The British ambassador in Madrid Hugh Elliott said on Thursday in an interview on Gibraltar TV GBC he was confident a deal can be reached this year.

The Spanish-EU proposal includes removing the fence to ensure free flow of people between Spain and the enclave, the Spanish ministry said in a statement.

About 15,000 people commute daily from Spain to Gibraltar, which has a population of about 32,000.

Spain has agreed to put aside the issue of its sovereignty claim over Gibraltar to focus on the opportunity to keep the border open, the Foreign Minister said.