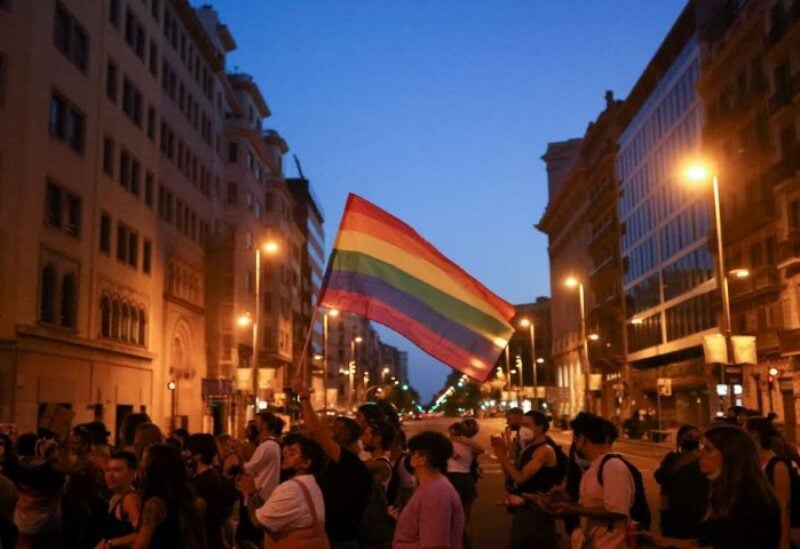 A Spanish court remanded three people in custody on Friday on suspicion of beating a man to death last weekend in a presumed homophobic attack that caused mass protests across Spain.

Six people have been arrested so far in connection with the killing of 24-year-old nursing assistant Samuel Luiz outside a nightclub in the northern town of A Coruna last Saturday.

Four of the suspects appeared before a judge earlier on Friday, who deemed three of them posed a flight risk and might try to destroy evidence, according to a court document.

She ordered the three to be provisionally detained without bail, the statement read.

The lawyer of one of the suspects, Jose Ramon Sierra, said his client was innocent and that the motive behind the attack was still unclear.

Separately, police on Friday detained two minors in connection with the attack, bringing the total number of arrests to six, they said on their Twitter account.

The killing provoked outrage across Spain with demonstrations in major cities.

Witnesses interviewed on Spanish TV have said the attackers shouted homophobic slurs during the beating, which coincided with Pride celebrations at the weekend.