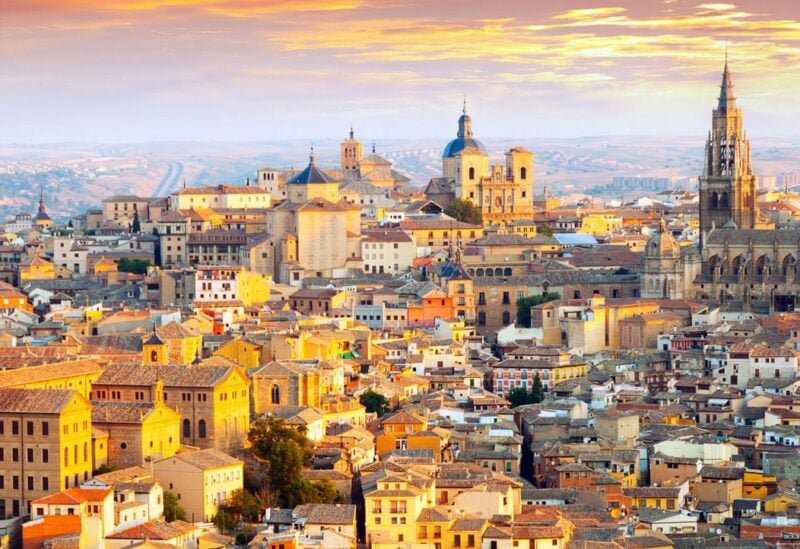 The Spanish government said on Tuesday it was lifting a ban on travel from Britain, three months after suspending flights for all but a few exceptions over concerns about the British strain of the coronavirus.

This does not necessarily mean Spain will see an immediate revival of tourism from Britain, since the United Kingdom currently bans all foreign travel, except for work, education or health reasons.

However, the British government is to review that in April and possibly allow foreign travel from May 17, which would be welcome news for Spain’s hopes to revive its tourism industry.

Since the end of December, Spain only allowed Spaniards and residents in Spain to fly from Britain to Spain.

Government spokeswoman Maria Jesus Montero told a news conference that while restrictions on flights from South Africa and Brazil, initially due to expire on March 30th, would be extended until April 13 because of concerns over COVID-19 variants there, they would be lifted for Britain.