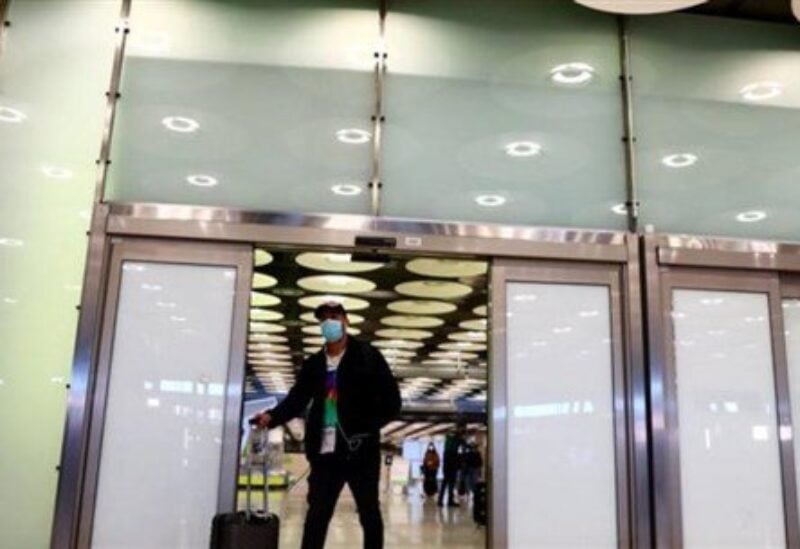 On Tuesday, Spanish Tourism Minister Spain is planning to lift its requirement to introduce a negative PCR virus test on its arrival by 20 May, provided the rate of infection in the United Kingdom continues to decline.

Reyes Maroto told reporters after a weekly cabinet meeting that it would allow for an opening to the British market so that they could come to Spain, giving the tourism flagging industry a glimpse of hope.

Plans to remove the PCR requirement are part of a broader revision, which Maroto expected to be approved before 20 Mai, of EU regulation on non-essential travel from outside the block.

“They (Britons) could come from May 20 onwards without a PCR if the incidence rates are below the range currently under review, which is around 50” cases per 100,000 people, Maroto said.

She also stressed that Spain must bring down its own infection rate to encourage the British government to lift restrictions on returning travelers.

Britain will allow international travel to resume from May 17 after months of banning most trips abroad, but Spain is not included in its so-called “green list” of safe destinations.

That means Britons returning from a trip to Spain would have to self-isolate on arrival for 10 days and take two COVID-19 tests.

“We know what we have to do to allow British people to travel to Spain, which is to lower the cumulative incidence and keep on vaccinating,” Maroto said.

More than 18 million British tourists travelled to Spain in 2019, making up the biggest group of foreign visitors.

But that fell to just 3.2 million in 2020, a year in which international tourism to the country slumped 80% amid a succession of restrictions on travel.