Spain refuses to use European aid as bargaining chip against Morocco 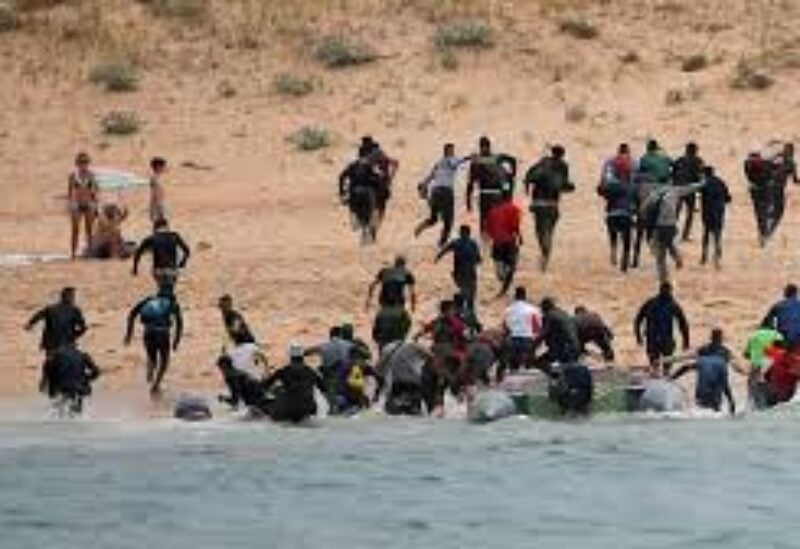 Tension between Morocco and Spain has lowered slightly as the fate of about 700 migrant minors who entered the Spanish enclave of Ceuta remains unclear. The authorities in Rabat and Madrid are not sure what to do next.

The migration crisis between the two countries arose when nearly 10,000 Moroccans entered Ceuta, after Spain expressed its position on the Western Sahara conflict and welcomed Polisario leader Brahim Ghali in Madrid. However, the situation has de-escalated slightly now that a Spanish court has agreed that Ghali can be investigated for crimes that he is alleged to have committed.

The government in Madrid, meanwhile, is refusing to use its membership of the European Union to settle political feuds with Rabat. This was evident during the Euro Summit for heads of state or government on Tuesday, following which Spanish Prime Minister Pedro Sanchez called on Morocco to respect the border rules between the two countries and control the influx of migrants. He rejected calls from Europe to use EU aid as a bargaining chip against Morocco to force it to adopt a zero-tolerance policy.

The issue of the Moroccan minors among the 8-10,000 migrants who entered Ceuta earlier this week remains extremely worrying. More than half were returned to the Kingdom. Although 2,000 minors were among the migrants, and most were with those who were sent back, 700 are still in Ceuta being held in temporary shelters. It is believed that a further 100 or so are hiding in the city to avoid arrest and deportation.

El Pais newspaper described the Moroccan immigrants yesterday as “ghosts” because they spend most of the day in hiding to avoid police patrols. The Spanish authorities push ahead with deportations to ease the pressure on the city enclave on Morocco’s north coast.

The Spanish government knows that the majority of Moroccan minors do not have identity documents, and despite the fact that a significant number of them wish to return to the Kingdom, communication with the Moroccan authorities has been limited. Many families are demanding the return of their children after confirming that they did not want to migrate in the first place, but were deceived by traffickers.