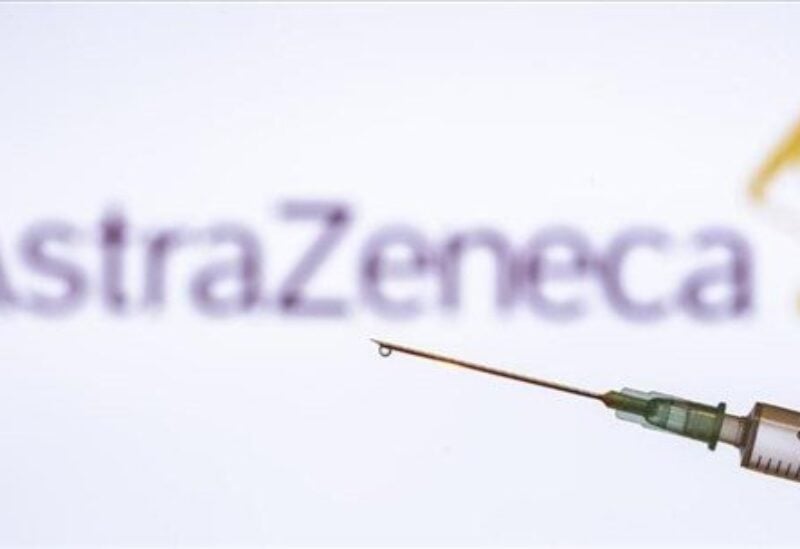 Spain will continue vaccinating 60 to 65 year olds with AstraZeneca’s coronavirus shot before proceeding to the next priority group of 66 to 69 year olds, the Health Ministry said on Thursday.

The ministry announced on Wednesday it would limit the vaccine to people over 60 after regulators linked it to a rare form of brain blood clots.

Prior to that, Spain had been administering the drug to key workers from 18 to above 65 years old.

The ministry said it would soon decide whether to give a second dose of the shot to people who had already received a first.

The European Medicines Agency (EMA) on Wednesday said it had reports of 169 cases of the rare clotting disorder out of 34 million doses administered within Europe, roughly one for every 100,000 people under 60 vaccinated.

Most occurred in women under 60 and within two weeks of injection.

The EMA said the benefits of the shot outweighed the risks and said countries should set their own regulations, leading to a patchwork of different rules governing its use.

Cases of the virus have been increasing for several weeks in Spain, which has fully vaccinated some 3.02 million people and administered a total of 9.8 million shots. 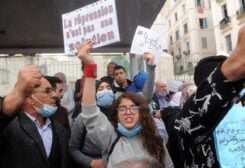 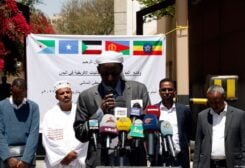 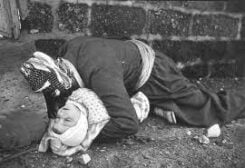 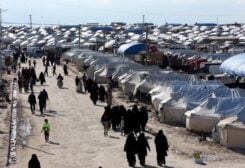