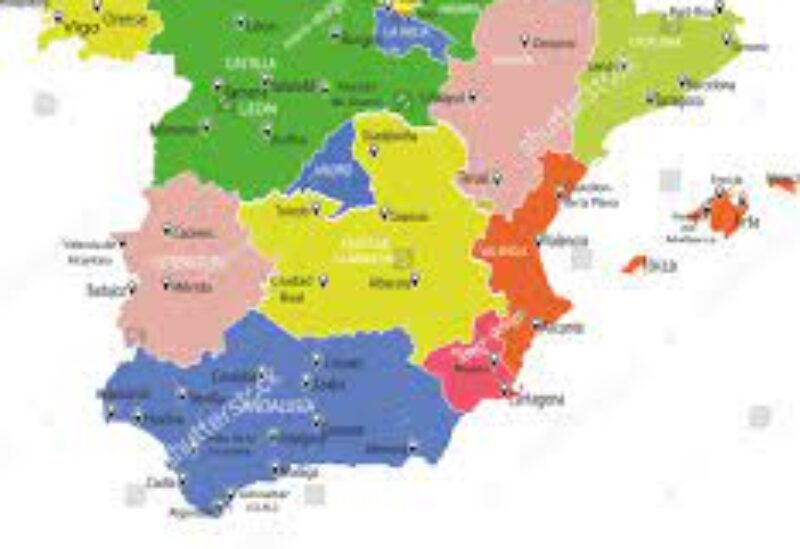 NGO Caminando Fronteras (Walking Borders), described the scenes on the country’s borders as “catastrophic,” for some 2,000 people have died or disappeared trying to reach Spain in the first six months of 2021.

Caminando Fronteras found that 2,087 people, including 341 women and 96 children, had died or disappeared from the start of 2021 until June, almost as many as perished in all of 2020.

The group said the death count was the worst it had seen in the 14 years since it started collecting data on people leaving Africa for Spain, who they help to rescue.

The route with the most fatalities is the cross over the Atlantic to the Canary islands, with 1,922 fatalities in 57 shipwrecks.

This was followed by the journey over the Alborán sea, the strait of Gibraltar route and the Algerian route, which all endured dozens of deaths and shipwrecks

Caminando Fronteras’ chief, Helena Maleno, called on the Spanish government and the executives of Morocco, Mauritania and Algeria to act urgently to prevent further tragedies.

“We are calling on all the relevant governments, and especially the Spanish government, to hold an urgent meeting of the relevant ministries because there’s an urgent need to defend life on the Canaries route,” said Maleno. “That need must be addressed and steps taken so that we don’t have such shameful figures over the next six months.”

She added: “Last year was the worst to date when it comes to figures. This year, we’ve very nearly reached the same figure in just six months, and I’m saying that loud and clear. We’re calling on the Spanish government to stop this now so that we don’t have to talk about a catastrophic year on the border.”

The rising deaths and disappearances come amid a jump in attempted crossings to Spain. The Spanish Interior Ministry said 6,952 migrants arrived in the Canaries between January and June this year, compared with 2,706 over the same period in 2020.

She added that women often outnumber men on the boats, with the group warning that migrants were increasingly using extremely unsafe inflatable boats.

“These boats have a very high tragedy rate. Over the past six months inflatable boats have accounted for 33 percent of all the alerts we received on the Atlantic route. That’s very high. Even the wooden boats are dangerous because their motors break and because the people who drive them don’t know the seas and don’t know how to navigate on the open sea.”