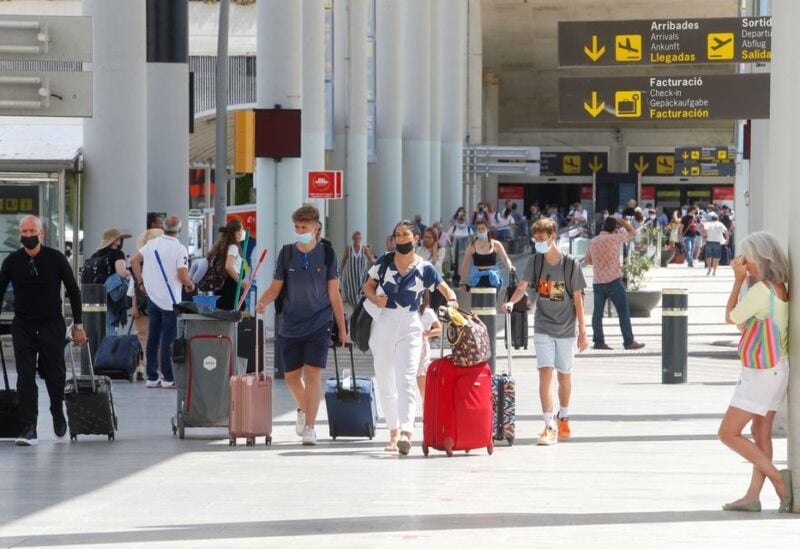 Although most people in Spain thought they had lived through their last curfews, the government of Valencia will now begin enforcing nightly lockdowns between 1 a.m. and 6 a.m.

The curfew will affect 32 high-risk towns and cities, including the tourist hubs of Benicàssim, Gandia and the capital, Valencia.

The Valencian Superior Court backed the government’s proposal for a curfew, calling it “proportional” and necessary to combat the contagion, an increase in hospitalizations and “the situation of near-collapse in Spain’s primary health care centers.”

Although the contagion is surging among the young unvaccinated population and hospitalizations remain relatively low, with younger patients typically not needing intensive care treatment, family doctors, who are responsible for patient follow-up, some contact tracing and issuing sick notes, are increasingly overwhelmed by the sheer number of infections.

Between Monday and Friday, Spain saw more than 34,000 new cases. The 14-day infection rate has nearly tripled in two weeks and reached its highest level since early February.

Nationwide, hospitalizations increased by 711 over the weekend and 17 people died. Less than 4% of Spain’s hospital beds are being used by COVID-19 patients.

Infections are particularly bad in Catalonia, which shut down indoor nightclubs last weekend.

But on Monday, the Catalan government announced stricter measures, including closing bars and restaurants at 12:30 a.m. and limiting meetings to 10 people.

Much of the contagion is being fueled by the Delta variant of the virus, which has become dominant in parts of the country. Hoping to save the summer tourism season, Spain also relaxed most anti-COVID measures this spring, although indoor mask use is still mandatory.

But due to supply constraints and a strict prioritization by age, just 18% of people younger than 30 have received a jab.

For now, the contagion is outpacing vaccination in younger people, and experts predict cases will continue to increase over the coming days.