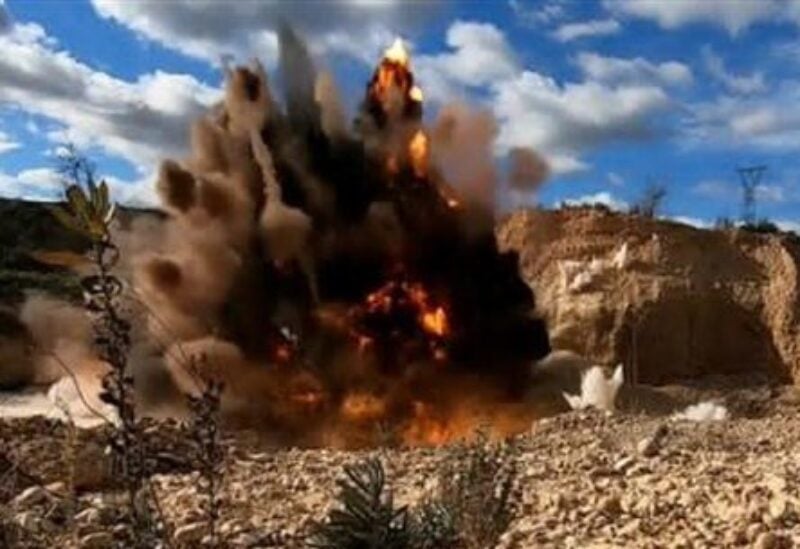 After a guy remembered that Italian fascist bombers had dropped it on his town when he was a boy more than 80 years ago, police detonated an unexploded bomb from the Spanish Civil War.

Work of a building in Maella, near Zaragoza in northern Spain, was suspended when a man claimed that the structure was bombed when he was six years old but the explosives failed to explode.

Metal detectors were used to locate the 50 kg bomb dropped by the Italian air force, which supported with General Francisco Franco’s Nationalist forces during the 1936-1939 conflict.

“A local resident alerted the owner of the premises that he had to be careful when carrying out works because during the civil war, when this person was six, the town was bombarded and one of the bombs did not explode. Later concrete was poured on the ground and the artefact was hidden from view,” the Civil Guard said in a statement.

Bomb disposal officers blew up the device on Jan. 10, but the operation was made public on Sunday.