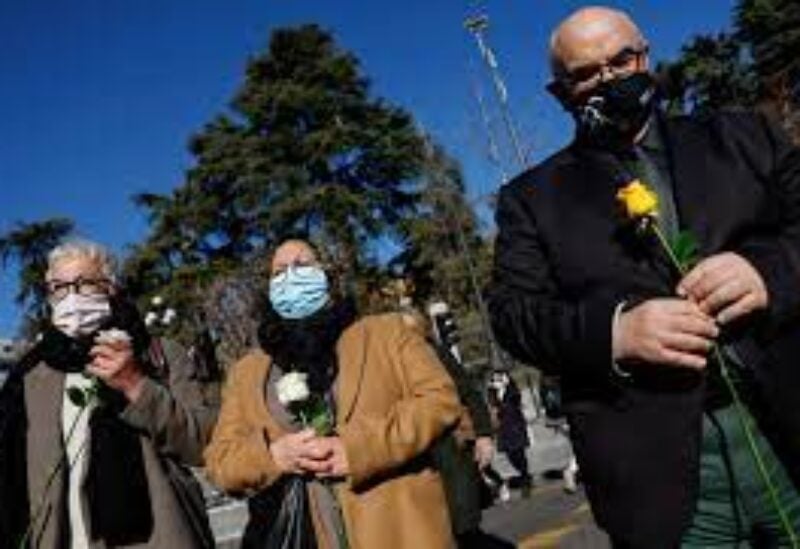 Amnesty’s Spain head Esteban Beltran, accompanied by two ladies demanding answers after their mothers died in their homes during the tragic first wave, stated that in some cases, authorities ended investigations without contacting employees or victims’ relatives.

The state prosecutor did not respond to the report.

According to the organization, 89 percent of investigations launched by the public prosecutor in January into more than 200 allegations of criminal mistreatment in nursing homes were abandoned, with no obvious penalties for those implicated.

“There is a possibility of complete impunity,” Beltran warned journalists in Madrid.

“You may reach that conclusion (of closing a case), but you have to properly investigate first,” he added, calling for prosecutors to revisit cases and the formation of a cross-party parliamentary panel.

According to Social Security Ministry data, more than 35,000 senior nursing home patients are suspected of dying from COVID-19, with the majority of them dying in the initial months of the pandemic.

Enriqueta Lopez said her elderly mother, who suffered from Parkinson’s disease, drowned in her own vomit in a home in Barcelona where nearly half the 91 residents died after coronavirus struck.

Lopez said one staff member had to care for 23 residents including her mother, who was supposed to be kept in an inclined position at all times but was found lying flat.

She said staff from a nearby health center, who were granted access to the home, found other residents died from malnutrition or infected bedsores.

“We don’t want a civil suit. We want to know why she died,” she told Reuters. “We will never again be able to go back to who we were.”

Angela Arreba faced a similar battle for justice for her mother, Julia, who died at a Madrid nursing home in April after its operators refused to transfer her to a hospital when she tested positive for COVID-19.

“The prosecutor’s obligation is to protect citizens and that’s not what they’re doing,” she said. “They want us to move on and forget.”