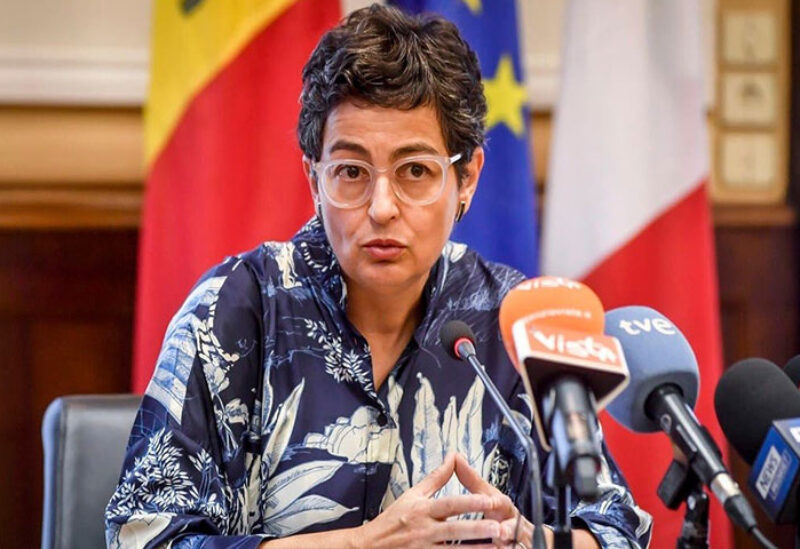 Spanish Foreign Minister Arancha Gonzalez Laya said on Wednesday that Spain is in talks with sovereign wealth funds from several Gulf countries to co-invest in projects financed by European aid in order to leverage the initial investment.

“They are very interested in projects of decarbonization, digitalization and modernization of our productive structure at a time when Spain is entering this process of transforming its economy,” she said during a video-call with foreign correspondents based in Spain.

So far, the only condition on these investments under consideration is job creation in Spain, a senior official with knowledge of the management of the EU recovery plan told Reuters.

Spain will receive one of the biggest slices of European recovery funds in the coming years, up $170 billion of which about half will be in the form of grants.

Through co-investment from private investors and sovereign funds, the Spanish government expects to increase the impact the funds will have on the economy.

Gonzalez Laya said that the Spanish government is eager to get local and foreign private investors to co-invest in the projects approved,.