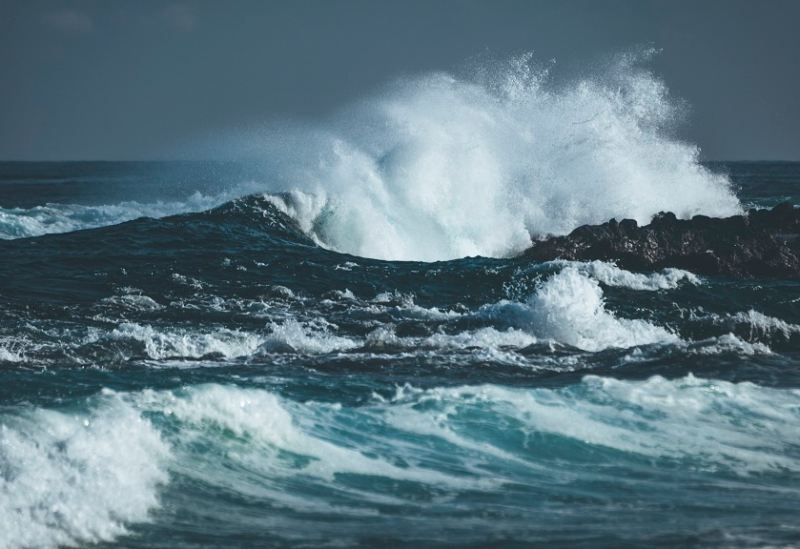 Rescuers in Spain were searching the waters off the coast of Tenerife for a one-year-old girl on Friday after the body of a six-year-old girl, presumed to be her sister, was pulled from a 1,000 meter depth.

The two girls’ father, Tomas G., is the main suspect in the disappearance of Anna, 1, and Olivia, 6, after he did not return them to their mother as agreed at the end of April. Tomas is also missing.

The 6-year-old girl’s body, whom authorities said was likely that of Olivia, was found near where her father’s boat was found empty adrift at sea.

A court statement said “the body was at a depth of 1,000 metres inside of a sports bag tied to an anchor. Another empty sports bag was also found next to them.”

“I cannot imagine the pain of the mother of little Anna and Olivia, who disappeared in Tenerife, at the terrible news we have just heard,” PM Pedro Sanchez wrote on Twitter.