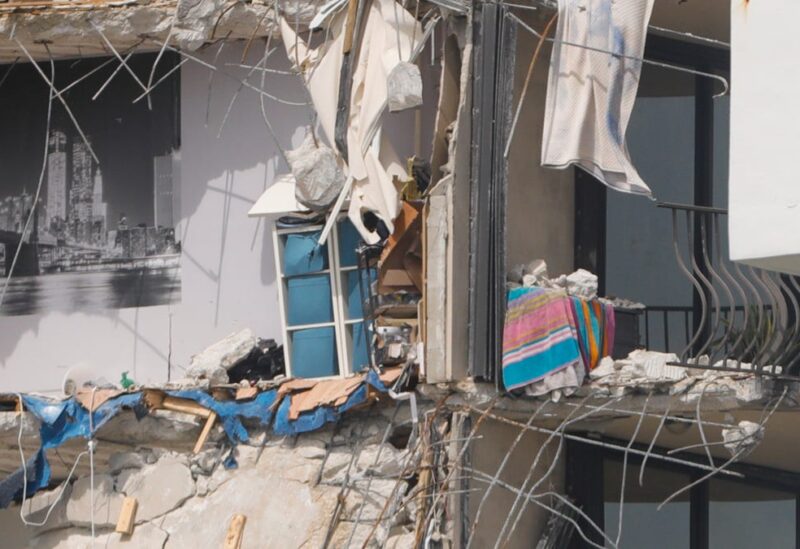 Firefighters in Peniscola, Spain’s seaside town, discovered the death of a teenager in the debris of a collapsed building early Thursday and said they were still looking for another missing individual.

Andres Martinez, the mayor of Peniscola, told Reuters that the kid was approximately 15 years old and had been staying in the three-story structure that fell on Wednesday evening in the Valencia area on Spain’s eastern coast for unexplained reasons.

Around 140 firefighters and emergency personnel worked through the night on the recovery operation and, around midnight, rescued a man who had been buried in the rubble, the local authorities said.

“He was completely trapped by a slab and any wrong manoeuvre would have had fatal consequences,” firefighter Carlos Verchili said.