Special defense system to counter the attacks of Drones 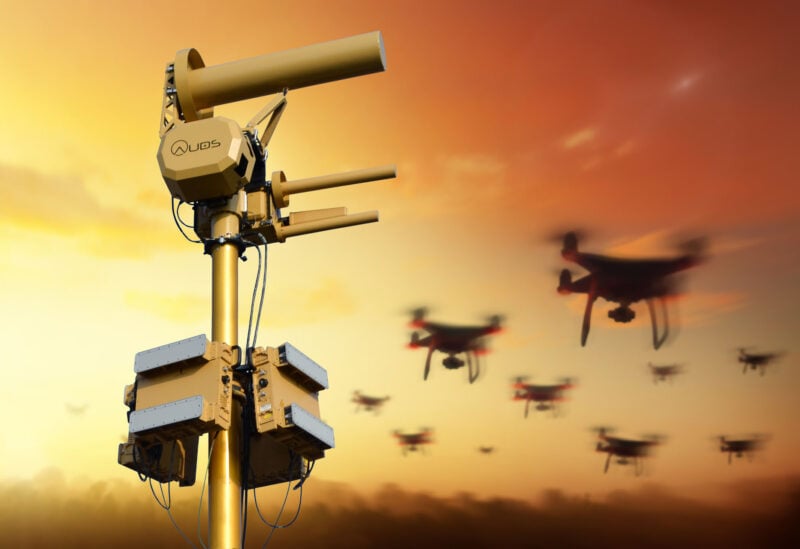 Specialized companies have developed a new system to counter and disable remote drone attacks, especially in light of the growing threats from drone swarms around the world.

The system relies on the use of “microwaves” to disable the electronics that operate the remote drones, and it can direct thousands of waves per second, so that one plane or an entire squadron of aircraft can be chosen.

This system can create a special “field” of force for it while directing it remotely towards any of the drones, to make the task of controlling it impossible, and as soon as it passes from it, this means its fall necessarily.

The report indicates that the “Northrop Grumman” group has obtained contracts to supply this system to the US Department of Defense, and it will be used after its success in shooting down 66 drones from a distance.

Drones have become a security threat to many countries, especially after extremist groups have tended to use them to carry out attacks and bombings, as the drones can easily reach their targets, and they can supply them with explosives, and they are considered cheap when compared to various ammunition and weapons.