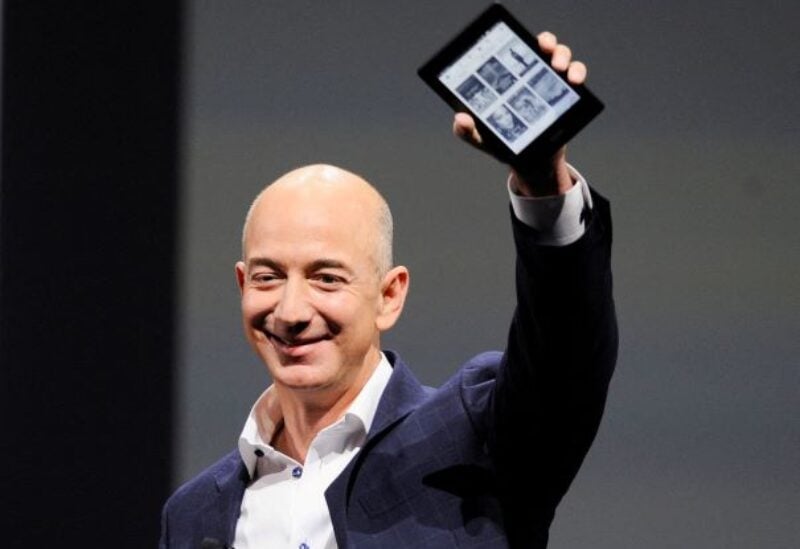 Amazon.com Inc was marketing a collection of President Xi Jinping’s speeches and writings on its Chinese website about two years ago, when Beijing delivered an edict, according to two people familiar with the incident. The American e-commerce giant must stop allowing any customer ratings and reviews in China.

A negative review of Xi’s book prompted the demand, one of the people said. “I think the issue was anything under five stars,” the highest rating in Amazon’s five-point system, said the other person.

Ratings and reviews are a crucial part of Amazon’s e-commerce business, a major way of engaging shoppers. But Amazon complied, the two people said. Currently, on its Chinese site Amazon.cn, the government-published book has no customer reviews or any ratings. And the comments section is disabled.

Amazon’s compliance with the Chinese government edict, which has not been reported before, is part of a deeper, decade-long effort by the company to win favor in Beijing to protect and grow its business in one of the world’s largest marketplaces.

An internal 2018 Amazon briefing document that describes the company’s China business lays out a number of “Core Issues” the Seattle-based giant has faced in the country. Among them: “Ideological control and propaganda is the core of the toolkit for the communist party to achieve and maintain its success,” the document notes. “We are not making judgement on whether it is right or wrong.”

That briefing document, and interviews with more than two dozen people who have been involved in Amazon’s China operation, reveal how the company has survived and thrived in China by helping to further the ruling Communist Party’s global economic and political agenda, while at times pushing back on some government demands.

In a core element of this strategy, the internal document and interviews show, Amazon partnered with an arm of China’s propaganda apparatus to create a selling portal on the company’s U.S. site, Amazon.com – a project that came to be known as China Books. The venture – which eventually offered more than 90,000 publications for sale – hasn’t generated significant revenue. But the document shows that it was seen by Amazon as crucial to winning support in China as the company grew its Kindle electronic-book device, cloud-computing and e-commerce businesses.

The 2018 briefing document spells out the strategic stakes of the China Books project for Jay Carney, the global head of Amazon’s lobbying and public-policy operations, ahead of a trip he took to Beijing. “Kindle has been operating in China in a policy grey area,” the document stated, and noted that Amazon was having difficulty obtaining a license to sell e-books in the country.