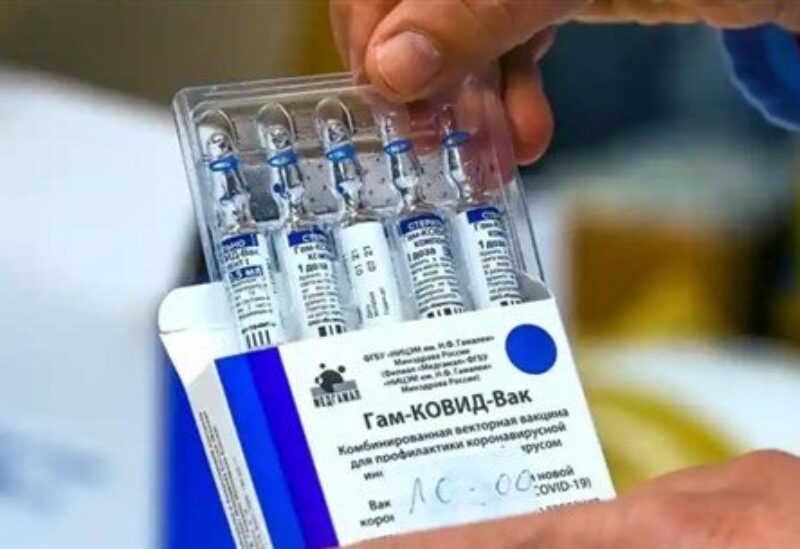 Symptoms reported by Argentine President Alberto Fernandez are a flu-like syndrome, and those vaccinated with the coronavirus vaccine Sputnik V can still develop it, but are protected from severe consequences, Gamaleya research institute director Alexander Gintsburg told Sputnik.

“Vaccination does not exclude the possibility of getting infected. As we said, 8 percent of those vaccinated are at risk, but it excludes serious consequences. The symptoms that have been reported are a flu-like syndrome, it is not ruled out. Let us hope that everything stops at 37.3 ℃, and no more serious symptoms will follow”, Gintsburg said.

Earlier on Saturday, Argentinian President Alberto Fernandez said that he had received a positive antigen test for COVID-19 and is awaiting confirmation via a PCR test. The president added that he had a 37.3℃ temperature and a slight headache, but feels well.