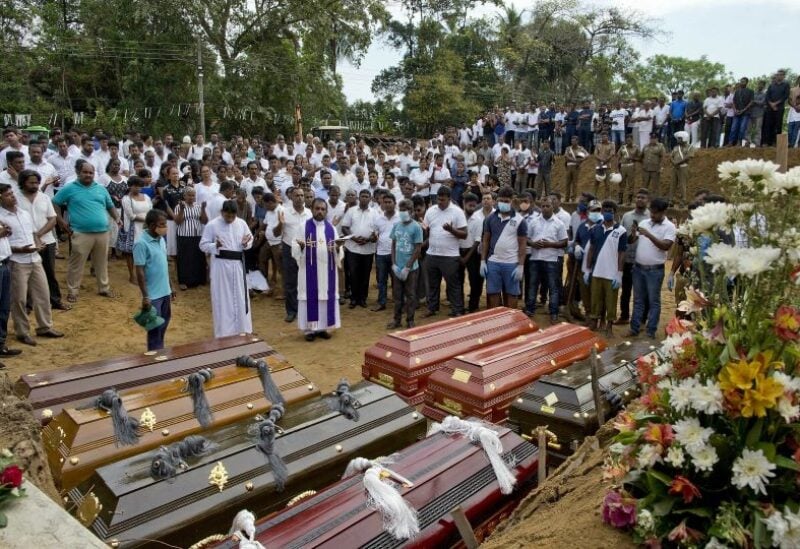 The High Court of Sri Lanka acquitted two top officials convicted of “crimes against humanity” for failing to prevent the 279-person death toll in the Easter Sunday bombings in 2019.

The two individuals were charged in November by the state with failing to act on early information from an Indian intelligence agency that local Islamists were planning a series of suicide bombings in April 2019.

All 855 allegations against Hemasiri Fernando, the then-secretary of the ministry of defense, and Pujith Jayasundara, the then-inspector general of police, were rejected by the three-judge panel.

According to a court spokesman, the judges exonerated the suspects and discharged them without calling defense witnesses in a unanimous vote.

The attacks, which were blamed on a homegrown Islamic extremist organization, hit three churches and three hotels in the city, killing 279 people, 45 of them were foreigners, and injuring over 500 others.

Fernando and Jayasundara were arrested in 2019 and spent four months in detention before being freed on bail.

In the 155-year history of the service, Jayasundara was the highest senior officer to be arrested.

Dappula de Livera, the then-chief prosecutor, had informed the court that the two top officials’ “negligence” constituted to “grave crimes against humanity,” and had charged them with murder.

Prosecutors had previously refused to prosecute them with murder because they couldn’t prove any ties to the bombers or a motivation.

On April 4, over three weeks before the attacks, India issued its first intelligence warning. The Islamic State claimed to have aided and abetted the attackers.

President Maithripala Sirisena failed to follow established standards in analyzing national security concerns prior to the attacks, according to Jayasundara and Fernando, who testified to a parliamentary committee.

They further claimed that Sirisena, who served as both the defense and law and order ministers, did not take the threats seriously.

Sri Lanka’s Roman Catholic church is pressuring his successor, Gotabaya Rajapaksa, to take action against Sirisena, a key friend of Rajapaksa, who took power in November 2019 on a promise to cease extremist violence on the island.