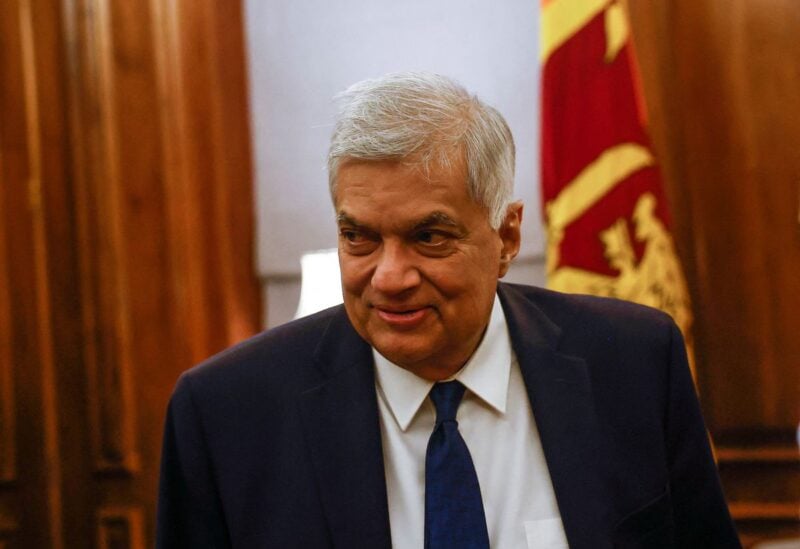 Sri Lanka plans to restore growth to pre-crisis levels by 2026, according to the state finance minister, with policymakers aiming to meet a December deadline to present proposals that could help unlock an International Monetary Fund bailout.

Sri Lanka is experiencing its worst financial crisis since its independence from Britain in 1948, owing to economic mismanagement and the COVID-19 pandemic, which has wiped out the Indian Ocean island’s key tourism industry.

Shehan Semasinghe said in an interview at the Reuters NEXT conference that “we have a target, 2026 is the year we think we could go back to growth and look at a pre-crisis level.”

Shortages of essential items, chronic power cuts and soaring inflation led to widespread protests earlier this year, and forced former President Gotabaya Rajapaksa to flee the country and resign in July. His elder brother who was prime minister stepped down in April along with another brother, Basil Rajapaksa, who was finance minister.

Rajapaksa’s successor, President Ranil Wickremesinghe has vowed to restore economic stability and return the country to a growth path.

“The budget presented for the year 2023 would set targets for 2025, making sure that by 2026 we should be in a better position,” Semasinghe said.

The government is talking with creditors about a debt restructuring that is critical before it receives a much needed $2.9 billion bailout package from the IMF.

Semasinghe said the government and the central bank are working tirelessly to meet a December deadline for presenting a proposal to the IMF board.

“This is our prime target,” he said.