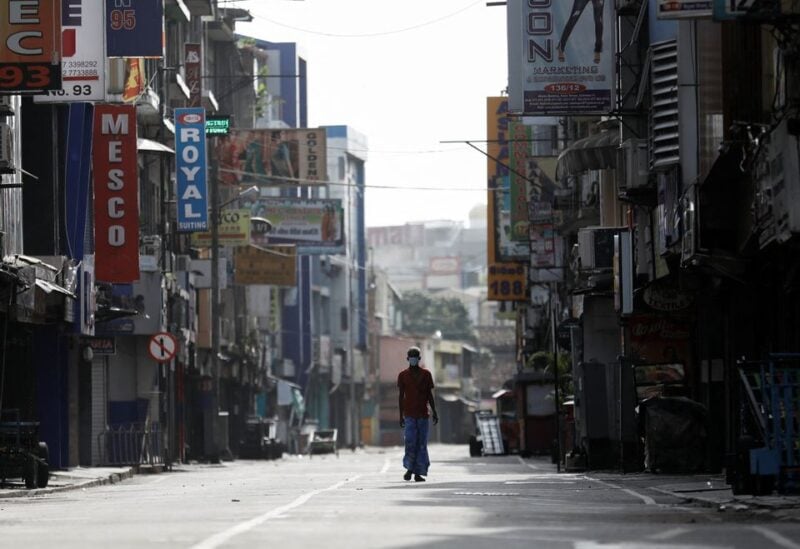 A man walks along a deserted road in Colombo, Sri Lanka, May 11, 2022. REUTERS/Dinuka Liyanawatte

Swathes of Sri Lanka were hit by electricity cuts on Thursday after a power sector union went on strike opposing new government regulations, compounding hardships as the country tackles a crippling economic crisis.

About 900 out of around 1,100 engineers of the state-run Ceylon Electricity Board (CEB), Sri Lanka’s main power company, went on strike at midnight, stalling operations at eight hydropower plants that generate around 1,000 MW of electricity.

Sri Lanka’s 22 million people are already suffering the country’s most serious financial turmoil in seven decades, with severe shortages of fuel, medicines and other essentials amid record inflation and a devaluation of its currency.