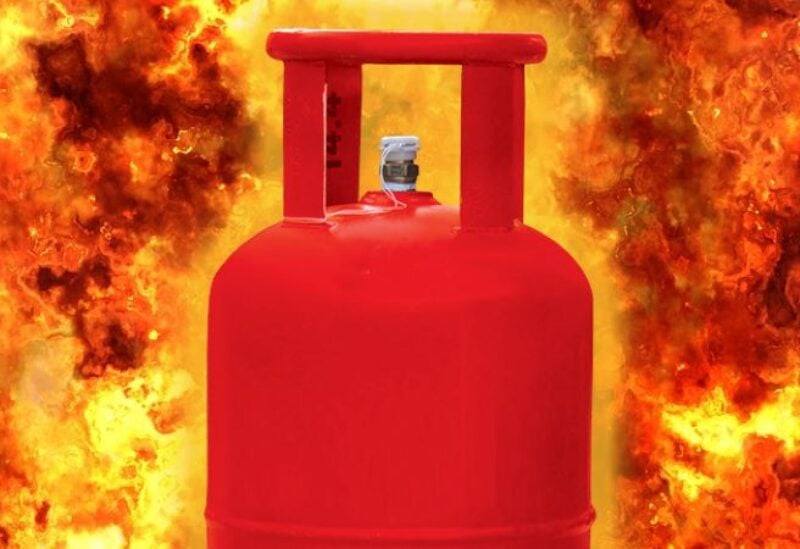 On Wednesday, Sri Lanka’s parliament formed a special committee to investigate dozens of inexplicable cooking gas explosions and fires in kitchens around the nation.

Following police and media reports of 14 explosives in a single day, President Gotabaya Rajapaksa ordered an eight-member commission on Tuesday to investigate and report back within two weeks.

“We acknowledge that more than 40% of Sri Lanka’s 5.1 million families are living in terror as a result of this issue.” Businesses are impacted as well. “The government is on the side of consumers, and once the investigations are finished, a comprehensive report will be submitted to the House,” he said in parliament on Tuesday.

On Nov. 20, a McDonald’s restaurant in Colombo was destroyed by fire caused by a gas leak. Several incidences of gas cookers exploding or catching fire have made news since then.

Some customers have taken their cylinders outside or begun to cook in their gardens. Social media has been filled with videos of do-it-yourself leak testing.

Milinda Premachandra’s wife was severely burned when their stove burst in their Colombo restaurant.

“My wife will never be the same after this.” “My entire life has crumbled,” he said.

“The authorities must act quickly. Someone must take responsibility for what is happening to innocent people.”

The state-owned Litro gas, which supplies more than 80% of Sri Lanka’s liquefied petroleum gas cylinders for both household and commercial usage, denies that the explosions were caused by a change in the propane and butane mix of cylinders introduced earlier this year.

It instead blames faulty regulators and dilapidated stoves, and has not recalled any cylinders.