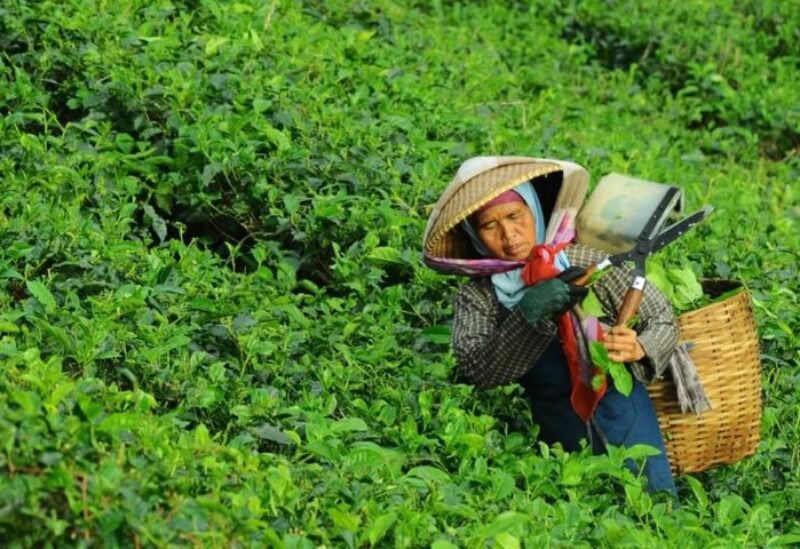 According to a government minister, Sri Lanka aims to pay off a debt for past oil imports from Iran by paying it up in tea.

Ramesh Pathirana stated that his country wanted to transfer $5 million (£3.8 million) in tea to Iran each month in order to pay off a $251 million debt.

Sri Lanka is in the midst of a serious financial and foreign exchange crisis, exacerbated by the loss of tourist revenue caused by the coronavirus outbreak.

It was the first time tea has been bartered to settle a foreign debt, according to a member of the country’s tea board.

Because tea was classified as a food item on humanitarian grounds, Pathirana stated the method of payment would not violate UN or US sanctions, and no black-listed Iranian banks would be involved.

He told Reuters, “We plan to send $5 million worth of tea each month to compensate Iran for oil purchases that have been waiting for the last four years.”

“The recommended scheme will save Sri Lanka much-needed foreign currency because the settlement to Iran would be made in Sri Lankan rupees through the sale of Ceylon Tea,” said the Plantation Ministry.

However, a spokesperson for the Planters’ Association of Ceylon, which represents all of Sri Lanka’s major plantation companies, stated that this mode of transaction was a “[sticking] plaster solution by the government.”

“It doesn’t necessarily benefit exporters because we will be paid in rupees, which circumvents the free market and provides no real value to us,” Roshan Rajadurai added.

Sri Lanka is expected to face $4.5 billion in debt repayments next year, beginning with a $500 million international sovereign bond repayment in January.

However, according to the most recent central bank data, the country’s foreign reserves fell to $1.6 billion at the end of November.

Central Bank Governor Ajith Nivard Cabraal stated earlier this month that Sri Lanka is confident of repaying all sovereign debt due in 2022 “seamlessly.”