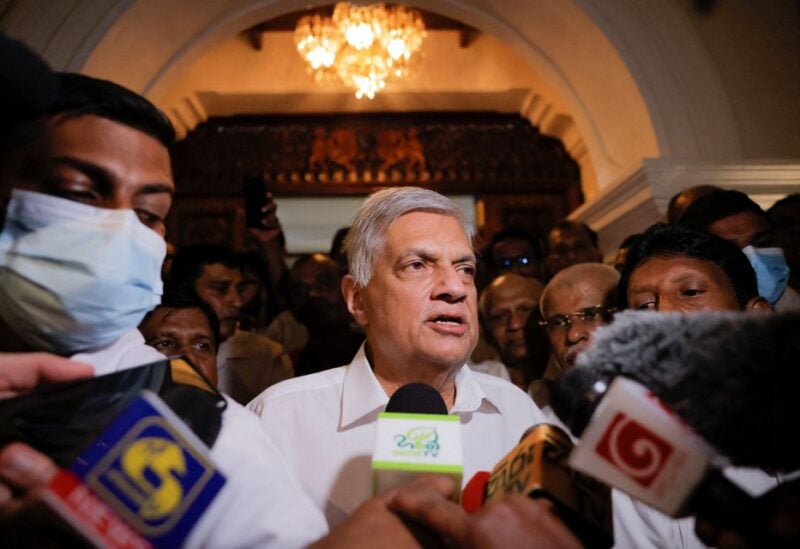 According to the Associated Press, Sri Lankan President Ranil Wickremesinghe stated on Saturday that an agreement with the International Monetary Fund has been put back until September owing to recent violence.

Wickremesinghe stated in his first address as prime minister that while he had hoped to reach an agreement by early August, it has now been put back by a month, according to the newspaper.