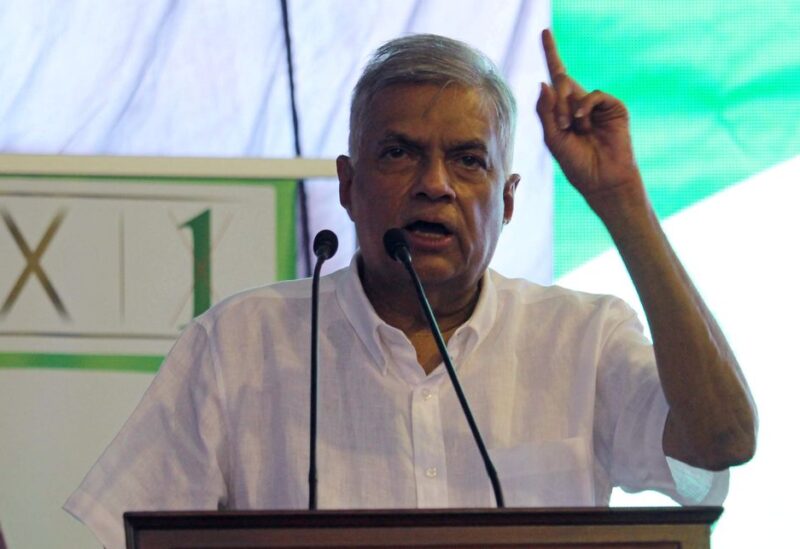 Ranil Wickremesinghe, leader of the United National Party speaks to his supporters during a campaign rally on the last day for rallies, ahead of country's parliamentary election scheduled for August 5, 2020, in Galle, Sri Lanka, August 2, 2020. REUTERS/Indunil Usgoda Arachchi

The cash-strapped government of Sri Lanka would require at least $5 billion in the next six months to maintain basic living standards, including $3.3 billion for gasoline imports, the country’s prime minister told parliament on Tuesday.

“We need to reorganize the entire economy, not only establish economic stability,” said Ranil Wickremesinghe, who is attempting to produce an interim budget to balance Sri Lanka’s shattered public finances.

The island country of 22 million people is experiencing its greatest economic crisis in seven decades, with a lack of foreign currency impeding crucial imports.