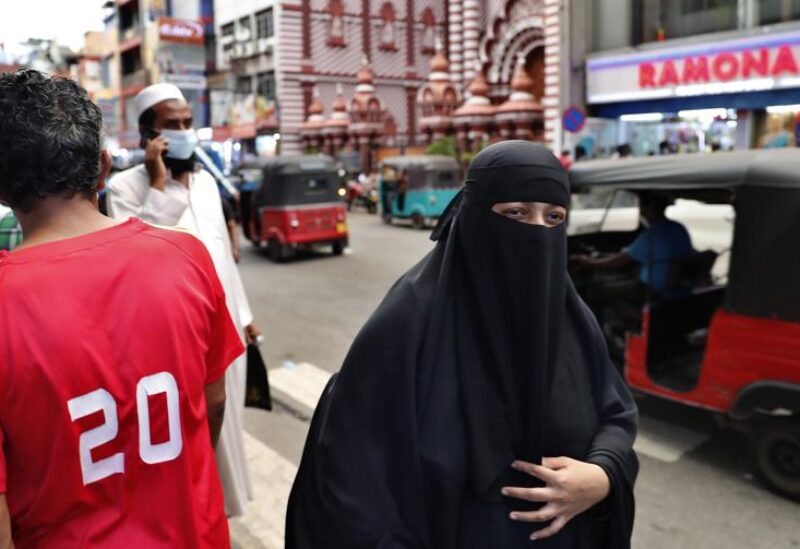 The Cabinet approved the proposal by Public Security Minister Sarath Weerasekera at its weekly meeting, Weerasekara said on his Facebook page.

The proposal will now be sent to the Attorney General’s Department and must be approved by Parliament to become law. The government holds a majority in Parliament and the proposal could easily be passed.

Weerasekara has called burqas, a garment that covers the body and face worn by some Muslim women, a sign of religious extremism and said a ban would improve national security.

Wearing of burqas was temporarily banned in 2019 after Easter Sunday suicide bomb attacks killed more than 260 people. Two local Muslim groups that had pledged allegiance to the Islamic State group were blamed for the attacks at six locations — two Roman Catholic churches, one Protestant church and three top hotels.

Muslims make up about 9% of Sri Lanka’s 22 million people, with Buddhists accounting for more than 70%. Ethnic minority Tamils, who are mainly Hindus, comprise about 15%.