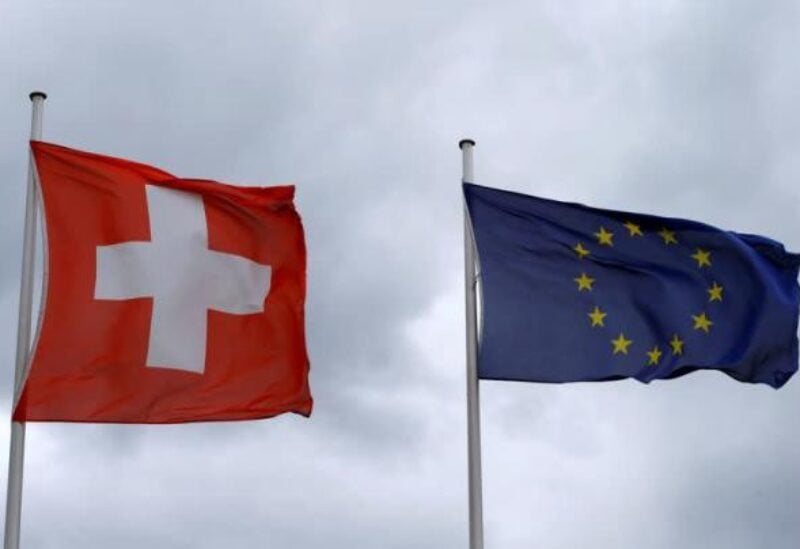 The Bern government convened on Wednesday to consider breaking off talks over ratification of a draft treaty struck in 2018. The framework to streamline and deepen connections between Switzerland and the European Union was on the verge of collapse.

A conference last month failed to resolve concerns over a treaty that focuses on five areas: free movement of people, civil aviation, land transport, mutual acceptance of industry standards, and processed farm goods, which has been heavily criticized within Switzerland.

Switzerland insisted on more concessions on state aid, labor rules and citizens’ rights , and one political source said he expected the cabinet to decide after years of foot-dragging to cancel further negotiations.

But walking away from its biggest trading partner could over time disrupt and ultimately jeopardize Switzerland’s de facto membership of the EU common market.

For its part, the 27-member EU wants an overarching treaty to bind non-EU member Switzerland more closely to single market rules and provide a more effective way to resolve disputes.

EU-Swiss economic ties are now governed by more than 100 bilateral agreements stretching back to 1972 and fleshed out after Swiss voters in 1992 rejected membership of the European Economic Area. They will remain in effect.

Failure to strike a treaty deal would however block any new Swiss access to the single market, such as an electricity union.

Existing accords will also erode over time, including an agreement on cross-border trade in medical technology products that lapsed this week in the absence of a treaty deal.

The Swiss Medtech sector lobby – which represents 1,400 companies and 63,000 staff exporting more than 5 billion Swiss francs ($5.6 billion) worth of products to the EU – bemoaned the loss of seamless access to the single market.

“We hope that the last word has not yet been spoken,” Swiss Medtech President Beat Vonlanthen said.

“I expect politicians to put the health care of their own people above tactical negotiating interests.”