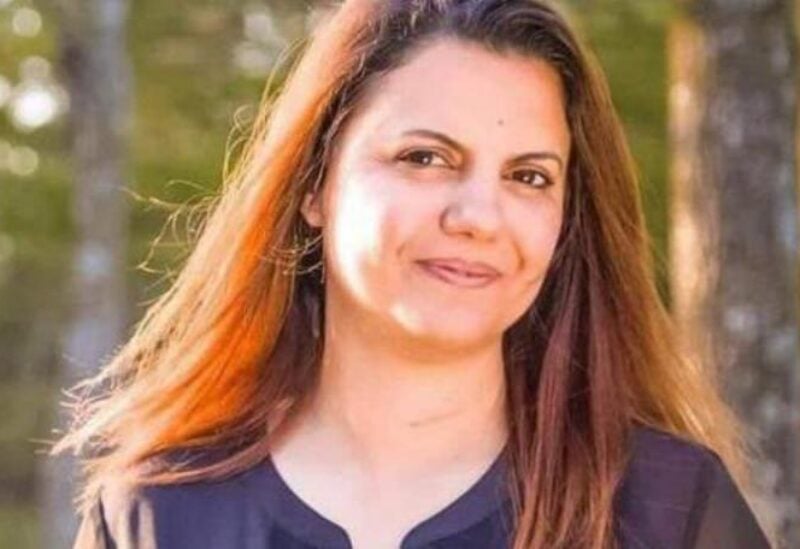 Libya’s Foreign Minister Najla al-Manqoush has called for an end to the presence of foreign forces and mercenaries in the North African country, urging Turkey to do its part to accomplish that goal.

“We call on [Turkey] to take steps to implement all the provisions of… the Security Council resolutions and to cooperate together to expel all foreign forces and mercenaries from the Libyan territories,” al-Manqoush said at a joint news conference with Turkish Foreign Minister Mevlut Cavusoglu in Libya’s capital, Tripoli, on Monday.

“We attach importance to preservation of Libya’s integrity, sovereignty, independence, and political unity,” he said.

According to United Nations Security Council diplomats, there are more than 20,000 foreign fighters and mercenaries in Libya.

Ankara deployed troops and Syrian militants to Libya to support the country’s former internationally-recognized government, which had sought Turkey’s support against armed rebels. The renegade forces in turn received support from France, Egypt, Saudi Arabia, and the United Arab Emirates.

Cavusoglu noted that the Turkish forces were in Libya as part of a training deal that had been signed with the previous Libyan government.

“In the face of the attacks on Tripoli, the legitimate government of Libya invited some countries, including us. Only Turkey replied in the affirmative to this call,” he added, decrying some parties that sought to equal the Turkish presence with that of foreign mercenaries that he said were in Libya for monetary gains.

He further said that Turkey’s support for Libya, under a deal on security and military cooperation signed in late 2019, “avoided Libya sinking into civil war.”

“Our support has opened the way to a ceasefire and the installation of a new unified political executive,” he claimed.

Cavusoglu is on a visit to Tripoli along with Turkish Defense Minister Hulusi Akar and other top military and intelligence officials.

“Our Strategic Partnership is developing in every field including defense, security, trade and energy,” Cavusoglu said on Twitter.

Libya first plunged into chaos in 2011, when a popular uprising and a NATO intervention led to the ouster of long-time dictator Muammar Gaddafi. The country was split since 2014 between two rival seats of power, namely the internationally-recognized government, and another group based in the eastern city of Tobruk, protected by the rebels.

In March, the new unity government, led by Dbeibah, was formed after UN-brokered talks between Libyan factions.

The Government of National Unity (GNU) will run the country until presidential and parliamentary elections are held on December 24.