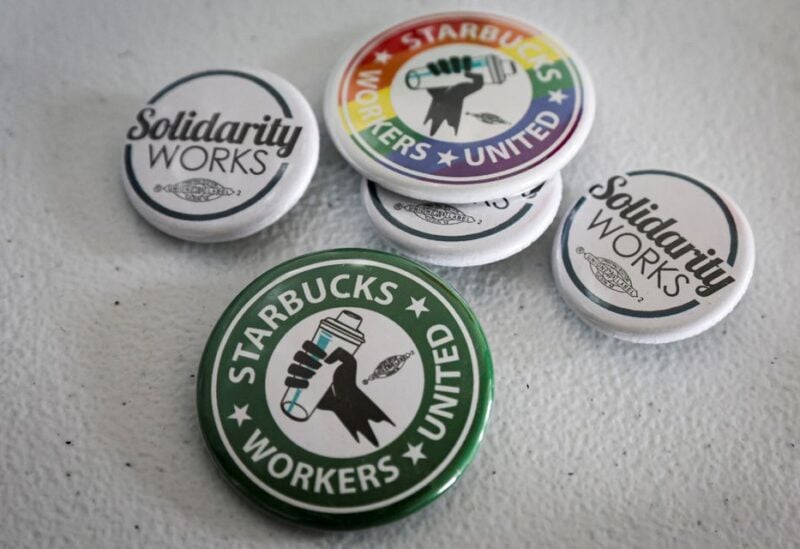 Starbucks Corp. accused the federal labor board in charge of overseeing union elections at its U.S. cafes of misconduct on Monday and requested that elections be suspended nationwide pending the outcome of an investigation.

According to a copy seen by Reuters, the coffee chain stated in a letter to National Labor Relations Board (NLRB) Chairman Lauren McFerran and General Counsel Jennifer Abruzzo that NLRB agents assisted Workers United in winning elections by manipulating the voting process and collaborated to cover up the behavior.

“The regional staff – and, ultimately, the Board – will carefully and objectively consider any challenges raised through these established channels,” she said.

Workers United said the letter was Starbucks’ “latest attempt to manipulate the legal process for their own means and prevent workers from exercising their fundamental right to organize.”

A year ago, none of the nearly 9,000 corporate-owned Starbucks locations in the United States were unionized. Now, employees at 216 cafes have voted to join the union, while workers at 46 have voted against unionizing.

Labor experts said the point of Starbucks’ complaint may be to delay elections, which make them harder for unions to win because they lose organizing momentum due to high employee turnover.

“It’s immaterial whether these charges are true or not. The victory is delay,” said Nelson Lichtenstein, a University of California Santa Barbara professor and director of the Center for the Study of Work, Labor and Democracy.

The letter also helps “to sow distrust about the NLRB process, and maybe scares off even more workers from becoming involved in the process,” said John Logan, a San Francisco State University professor who studies anti-union actions.

Starbucks said the misconduct, which the company said it learned from a whistleblower who is a long-time NLRB employee, took place during a union election in Kansas City, Kansas. It said it also believed it had occurred in other regions as well, including the company’s hometown of Seattle and in Buffalo in New York state, where the union drive began.

“If the NLRB does not respond by investigating and remedying these types of actions, we do not see how the Board can represent itself as a neutral agency adjudicating unfair labor practice disputes – and elections,” Starbucks said in its letter.

Starbucks accused board agents of secretly coordinating with the union to arrange voting in person at NLRB offices instead of by mail ballot, providing confidential details in real time about ballots it had received, enabling the union to influence employees who had not yet voted, covering up what Starbucks termed the “misbehavior” and collaborating with Workers United to boost the number of pro-union votes.

There are many legitimate reasons why a worker would be allowed to vote in person instead of by mail ballot, said Nafisah Ula, organizing director for Jobs with Justice.