State Department orders some U.S. government employees out of Kabul 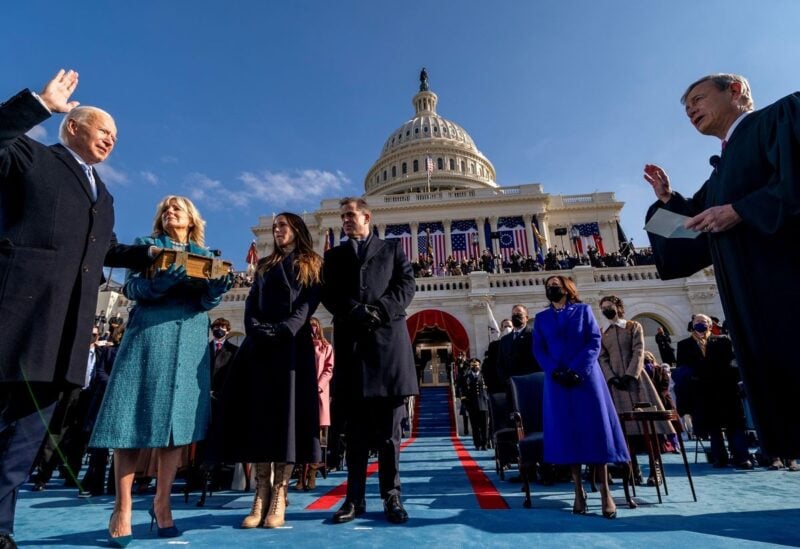 The United States on Tuesday ordered government employees out of its embassy in the Afghan capital of Kabul if their work can be done elsewhere, citing increasing violence in the city.

The order came in an updated State Department travel advisory for Afghanistan, where the Biden administration is beginning a drawdown of U.S. combat troops on May 1.

“In light of increasing violence and threat reports in Kabul, the Department has approved Ordered Departure status affecting a relatively small number of employees at the U.S. Embassy in Kabul effective immediately,” a State Department spokeswoman said by email. She declined to discuss the exact number of staff affected.

“We do not anticipate any changes to our operations and capabilities resulting from this action,” she added.

President Joe Biden this month set a deadline for withdrawing all 2,500 U.S. troops remaining in Afghanistan of Sept. 11, the 20th anniversary of al Qaeda’s attacks on the United States that triggered the war.