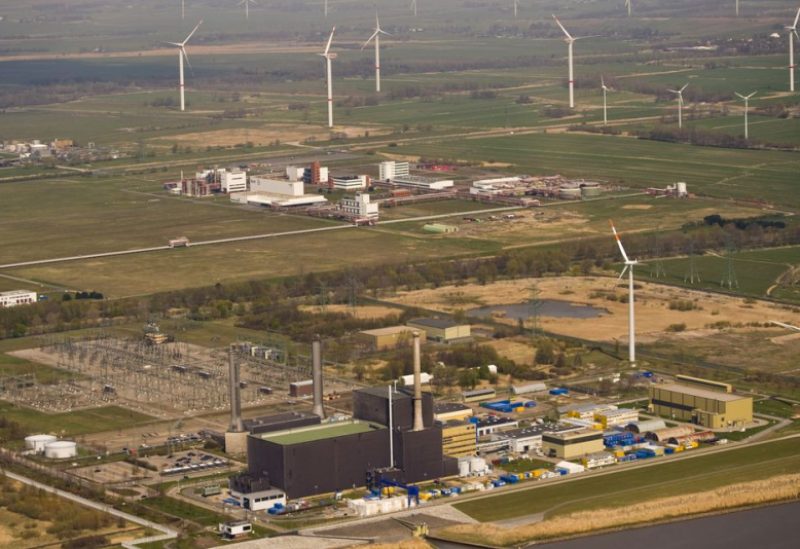 On September 28, a leak occurred during cleaning efforts on a discharge line at the nuclear power station in Brunsbuettel, northern Germany, according to the energy ministry of Schleswig-Holstein.

The faulty pipe is part of the concentrate treatment system and is located in the restricted area of the nuclear power plant’s reactor building, according to a statement, adding that a tiny radioactive contamination was identified.

The reactor safety authority has tasked experts with conducting further supervisory reviews in the matter.

The Brunsbuettel nuclear power plant has already been permanently shut down since 2007. The decommissioning permit was issued at the end of 2018 and dismantling of the plant has begun.