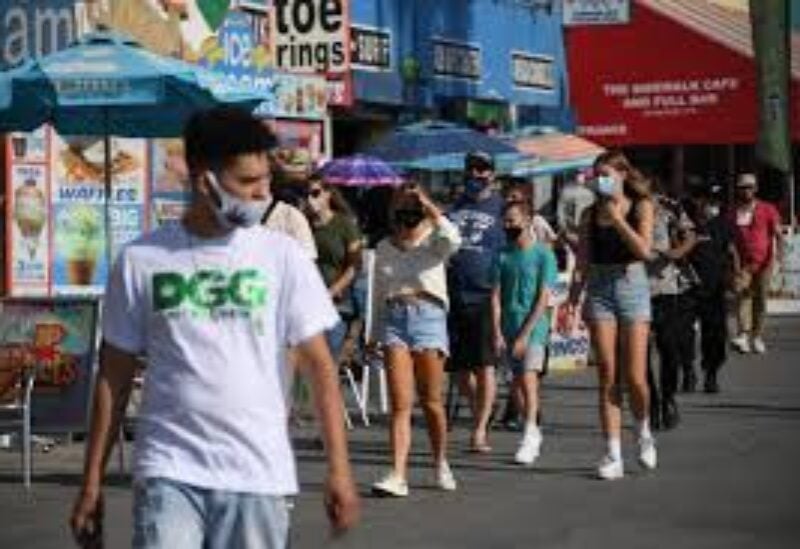 The US climate crisis, which caused deadly heatwaves and intense wildfires in the state and across the western parts of America, led California to experienced its hottest summer on record this year.

According to the National Oceanic and Atmospheric Administration, Idaho, Nevada, Oregon and Utah, totalling 18.4 per cent of the contiguous US also endured record hot summers.

Across the lower 48 states, the average temperature in June, July and August was 76F, 2.6F above average.

This slightly exceeds that of the Dust Bowl summer of 1936.

The west faced historic heatwaves this summer, with cities across the typically cool Pacific north-west hitting their highest temperatures on record.

In the US, the heat strained the power grid and forced schools, businesses, outdoor pools, COVID-19 testing sites and mobile vaccination units to close.

A detailed scientific analysis has revealed that the heatwave would have been virtually impossible without human-caused climate change.

Thom Porter, the Cal Fire chief, last month said, “There is fire activity happening in California that we have never seen before. The critical thing for the public to know is evacuate early”.

He further added, “Every acre can and will burn someday in this state.”