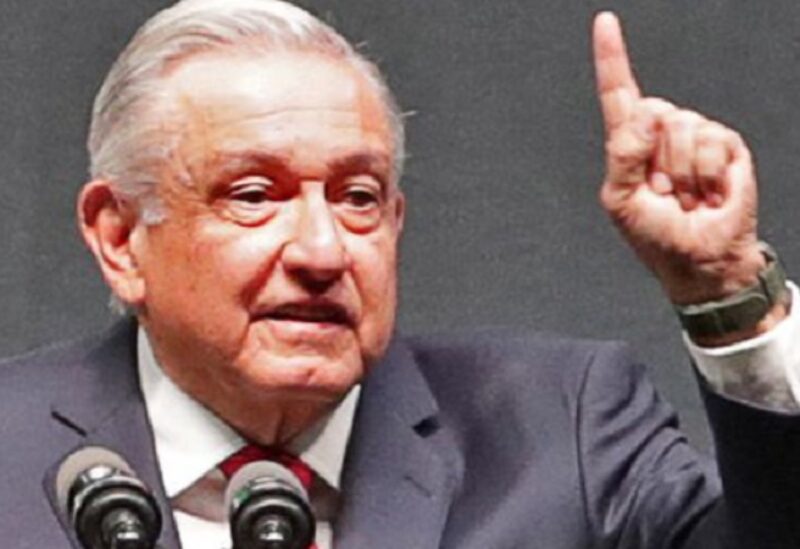 A statue of Mexican President Andres Manuel Lopez Obrador that had been erected in an important opposition stronghold lasted just two days, the state prosecutor said, after photographs of the apparent vandalism were shared on social media.

The statue had been unveiled on Thursday by outgoing Mayor Roberto Tellez Monroy in the municipality of Atlacomulco in the central State of Mexico, the hometown of Lopez Obrador’s predecessor, Enrique Pena Nieto.

The National Regeneration Movement (MORENA) party Lopez Obrador heads had governed the municipality until recently before it fell back to the Institutional Revolutionary Party, or PRI, that has long ruled it.

“The statue was demolished,” a spokesman at the state prosecutor’s office said. “It was an apparent act of vandalism.”

In order to start an investigation, the prosecutor’s office needs a complaint he said has so far not been presented.

Photographs shared on social media showed the headless statue lying on the ground.

Lopez Obrador remains popular in Mexico, with his approval rating at 64.3%, according to the latest Mitofsky poll on Saturday.

Atlacomulco city council did not immediately respond to requests for information on the incident.

In the past, Lopez Obrador has said that he does not agree with the erection of images of his person.