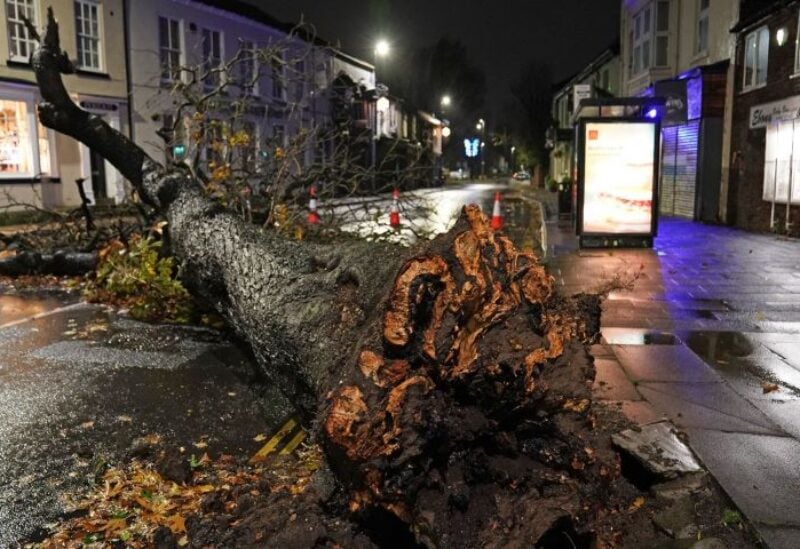 Six days after Storm Arwen battered the UK, thousands of people in Scotland and northern England are still without electricity.

According to Boris Johnson, around 16,000 houses were without power, with the bulk anticipated to have power restored by the end of the week.

A major incident has been declared in County Durham, which means that further assistance may be supplied to the thousands of individuals who are still without power.

On Friday, three persons were killed as a result of the storm’s severe winds and chilly temperatures.

David Lapage, 35, was among them when his truck was hit by a falling tree in Aberdeenshire.

According to Johnson: “It was a ferocious storm. We are doing all in our power to assist folks.”

He stated that while over 19,000 residences were without power on Thursday morning, approximately 3,000 have since had power restored.

“That is no comfort to the 16,000 people who are still suffering, but we are working tirelessly to assist you,” he continued.

The prime minister said that around 120 military men will be conscripted to assist with the recovery work in Scotland’s Grampian region.

Downing Street has stated that it is in “hourly communication” with network providers and is working rapidly to ensure that people in need receive assistance and shelter.

Welfare centers have been established, and in certain cases, energy suppliers have secured emergency housing as well as generators and food trucks to assist populations without electricity.

However, some homeowners have criticized utility providers for “woeful” communication and have expressed a sense of being forgotten.

Energy companies have warned that certain residences, particularly those in isolated locations, may not have power until Saturday.