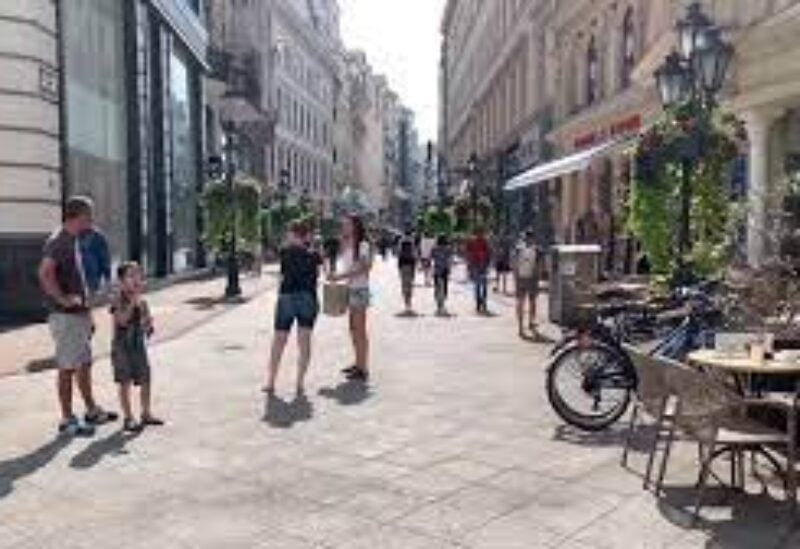 In a new battle between the Hungarian government headed by Viktor Orban , who enjoys enhanced powers, and the embattled liberal opposition, represented by the mayor of Budapest, Gjerjli Karacunyi, a series of “provocative” street names have been put forward to embarrass the prime minister in front of his Chinese allies, according to the American newspaper “Politico”. Budapest named  its streets with meanings linked to China’s  human rights abuses, most notably: “Hong Kong Free Road”, as well as “Uyghur Martyrs’ Road”, in reference to the Muslim minority that Washington and other capitals say is a victim of a Chinese genocide.

One of the streets will be named after the Dalai Lama, the exiled Tibetan spiritual leader, whom Beijing describes as a dangerous separatist.

Street names are a nuisance to Orban as he seeks to play a role as China’s reliable ally in the EU, and his effective veto over EU foreign policy has helped prevent a united European response to Beijing’s crackdown in Hong Kong.

The renamed streets are concentrated in an area where China’s Fudan University plans to open a branch offering programs in liberal arts, medicine, business administration and engineering, with a capacity of 6,000 students.

In return, the Hungarian government rejected the actions of the Budapest municipality in the streets, and its spokesman, Zoltan Kovacs, said that opposition politicians had “lost their minds”.

Karacconi commented that he will continue to defend human rights whenever the need arises.

On the Chinese side, Beijing denies suppressing human rights. On Thursday, the  ministry spokesman, Wang Wenbin, called it “disgusting” that “some politicians are so obsessed with an anti-China agenda.”   Newsbreak