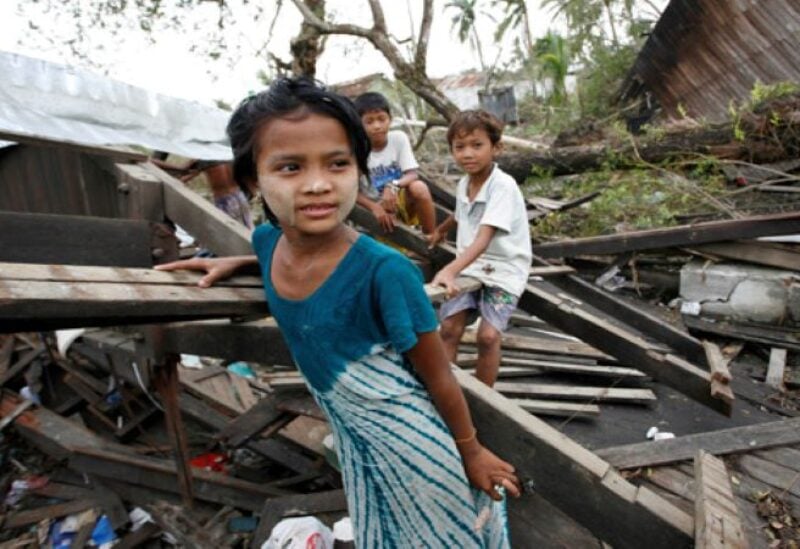 A shallow and powerful earthquake of magnitude 6.1 shook the Myanmar-India border region early Friday, but no damage was reported.

According to India’s National Center for Seismology, the quake occurred at a depth of 12 kilometers and was located around 140 kilometers northeast of Aizawl in northeastern India.

According to witness statements posted on the European-Mediterranean Seismological Centre’s (EMSC) website and Twitter users, it was felt in Chittagong, Bangladesh, and as far away as Kolkata, India, around 280 miles (450.62 km) from Aizawl.

“Very strong,” one witness reported on EMSC from Chittagong, which is around 184 kilometers (115 miles) west of the center of the quake.

According to the EMSC and India’s earthquake monitoring organization, tremors were detected across states in northeastern India and major cities in Bangladesh.

The temblor’s magnitude was reduced to 5.8 by EMSC after it had previously been assigned a magnitude of 6.0.