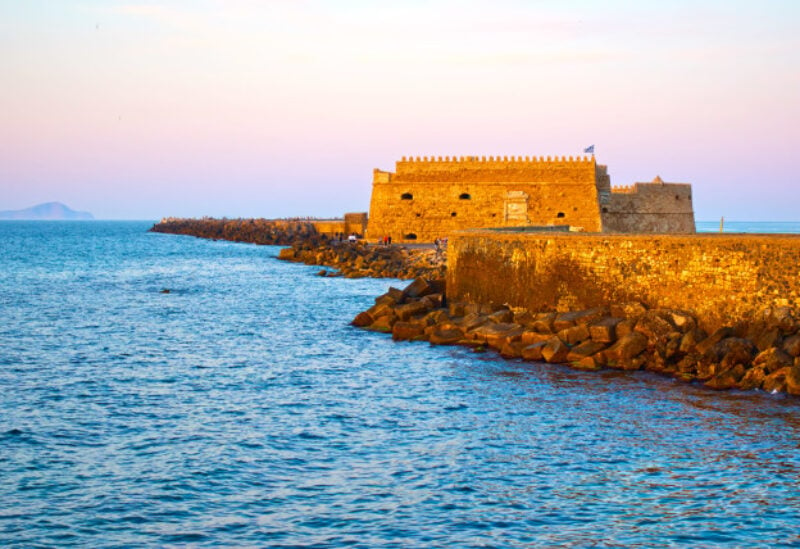 Athens Geodynamic Institute said that a strong earthquake measuring 5.8 shook the island of Crete in southern Greece on Monday, sending people out of their homes and buildings.

There were no reports of any injuries though two people were trapped in damaged buildings, the authorities said.

Earlier the European Mediterranean Seismological Centre (EMSC) said the earthquake  reached a magnitude of 6.5, while the United States Geological Survey (USGS) put it at 6.0.The epicenter of the quake was 23 kilometers (14 miles) northwest of Arvi at a depth of 10 kilometers, the institute in Athens said.

The mayor of Arkalohori village told Skai TV two churches and other buildings at the village had been damaged and two people were trapped, one in a church when the dome collapsed during maintenance work, and another in a home.

Further minor quakes continued to strike the island afterward. This includes one magnitude 3.7 quake and another magnitude 4.8, according to the EMSC.

Later, a fourth quake with a magnitude of 3.0 was felt in Crete, followed by another.

At the time of writing, five quakes have been felt in Crete within the last hour, the EMSC tweeted.

The quakes were reportedly even felt in Athens and in Izmir, Turkey, according to the EMSC.