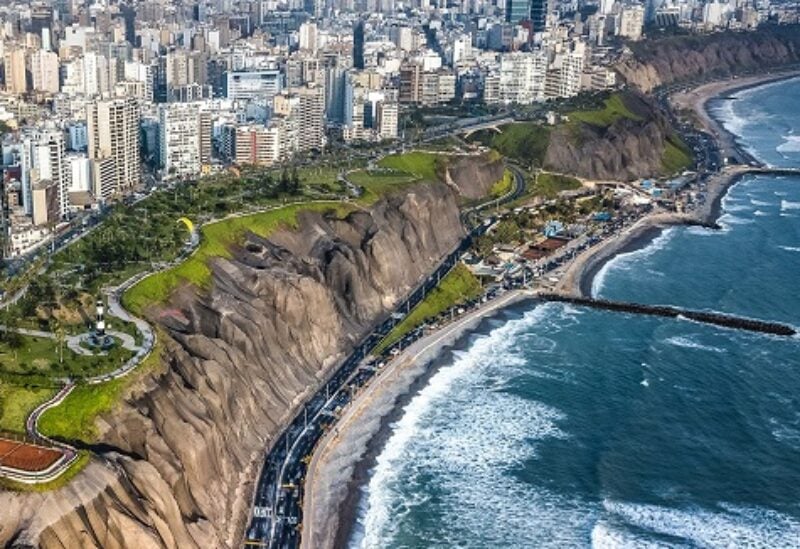 A strong earthquake shook Lima and regions of central coastal Peru late Tuesday, with no immediate reports of casualties or damage.

Peru’s Seismological Center said it was magnitude 6, while the US Geological Survey which monitors earthquakes worldwide pegged it at magnitude 5.8.

It struck at 9:54 pm local time (0254 GMT Wednesday), with an epicenter 33 kilometers southwest of Mala — some 100 kilometers south of Lima — and at a depth of 32 kilometers, the Seismological Center said.

Crowds of residents in Lima — home to 9.7 million people, nearly one-third of Peru’s population — flooded the city streets when the quake struck.

Peruvian monitors said there was no risk of a tsunami.

“It was one of the strongest earthquakes that has been felt in Lima in past years,” said Hernando Tavera, head of Peru’s Geophysical Institute.

“It was a quake of significant magnitude, we are expecting aftershocks,” he added.

Mala Mayor Sonia Ramos told RPP radio that city officials were inspecting for damage and victims. Phone lines were temporarily interrupted to the city of 32,000 inhabitants.

“People are out in the street, there are reports of people who have fainted from shock,” Ramos said.

In Lima, some rocks fell from 80-meter tall cliffs along the Costa Verde, where a busy road below hugs the city’s beaches, according to local television.

Peru is rattled by dozens of earthquakes of varying strength each year as it is located in the Pacific ring of fire, a particularly seismically active region where the Earth’s tectonic plates collide.

In the Americas the ring runs along the whole Pacific coastline, from Alaska to southern Chile.

Tensions are already running high in Peru as the country awaits the outcome of the June 6 presidential election, in which an apparent narrow victory by leftist Pedro Castillo is being challenged by right-wing populist Keiko Fujimori.