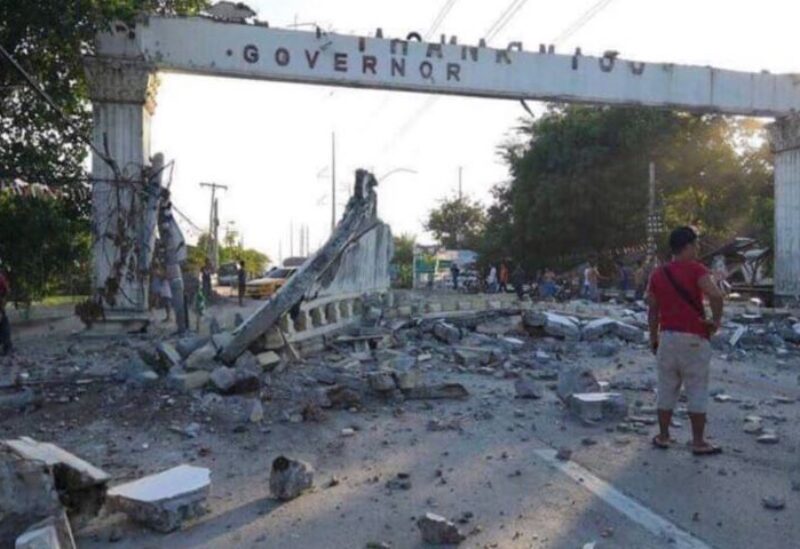 The U.S. Geological Survey (USGS) said a powerful magnitude 7.1 earthquake struck off the Philippines on Thursday, as initial warnings about the risk of tsunamis were lifted

No immediate reports of casualties or major damage.

The quake was at a depth of 65.6 km (40.76 miles), the USGS said, with its epicentre in the Philippine Sea southeast of Davao City.

Airports, sea ports and key infrastructure were for the most part unaffected by the quake, while all personnel were accounted for, the transport ministry said.