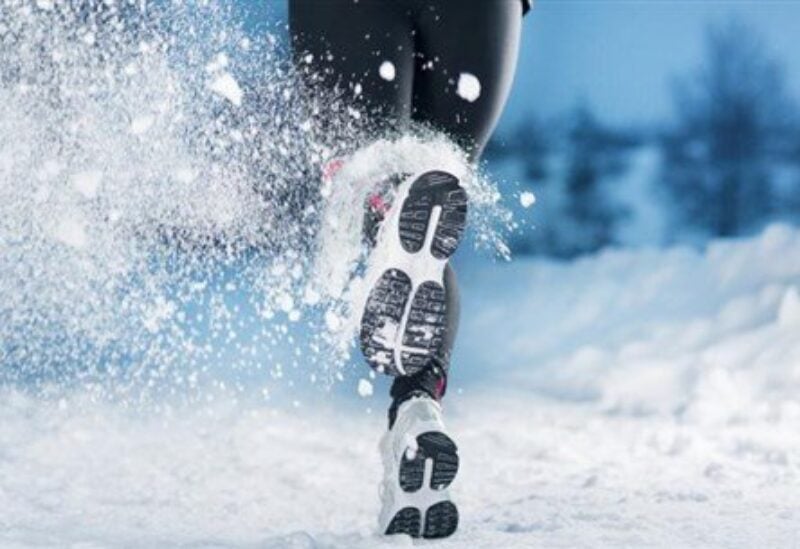 If almost all of us started walking for an extra 10 minutes a day, we could, collectively, prevent more than 111,000 deaths every year, according to an enlightening new study of movement and mortality. Published this week in JAMA Internal Medicine, the study used data about physical activity and death rates for thousands of American adults to estimate how many deaths every year might be averted if everyone exercised more. The results indicate that even a little extra physical activity by each of us could potentially stave off hundreds of thousands of premature deaths over the coming years.

Already, science offers plenty of evidence that how much we exercise influences how long we live. In a telling 2019 study published by the Centers for Disease Control and Prevention, more than 8 percent of all deaths in the United States were attributed to “inadequate levels of activity.” A British study from 2015 likewise found that men and women who exercised for at least 150 minutes per week — the standard recommendation in Britain, Europe and the United States — reduced their risk of premature death by at least 25 percent compared to people who exercised less. More dramatically, a 2020 examination of the lifestyles and death risks of about 44,000 adults in the United States and Europe concluded that the most sedentary men and women in the study, who sat almost all day, were as much as 260 percent more likely to die prematurely as the most highly active people studied, who exercised for at least 30 minutes most days.

But much of this past research relied on people’s often unreliable memories of their exercise and sitting habits. In addition, many of the studies that delved into the broader, population-level impacts of exercise on longevity tended to use formal exercise guidelines as their goal. In those studies, researchers modeled what would happen if everyone started working out for at least 150 minutes a week, an ambitious and perhaps unachievable goal for the many people who previously have exercised rarely, if at all.

In the new study, researchers at the National Cancer Institute and the C.D.C. decided instead to explore what might happen to death rates if people started moving around more, even if they did not necessarily meet the formal exercise guidelines. But, first, the researchers needed to establish a baseline of how many deaths might be related to too-little movement. So, they began gathering data from the ongoing National Health and Nutrition Examination Survey, or NHANES, which periodically asks a representative sample of the population about their lives and health. It also provides some of them with activity trackers, to objectively measure how much they move.

The researchers now pulled information from 4,840 participants of different ethnicities, male and female, who ranged in age from 40 to 85. All had joined the survey between 2003 and 2006 and worn an activity monitor for a week. Based on that data, the researchers grouped people according to how many minutes they walked or otherwise moved most days. They also checked people’s names against a national death registry to establish mortality risks for the various activity levels.

Using those results, they began creating a series of statistical what-if’s. Suppose, the researchers asked, everyone who was capable of exercising began exercising moderately, such as by walking briskly, for an extra 10 minutes per day, on top of how much or little they currently worked out? How many deaths might not happen?

The researchers made adjustments to account statistically for those people who were too frail or otherwise unable to walk or easily move around. They also considered age, education, smoking status, diet, body mass index and other health factors in their calculations.

Quite a few people would live longer in any of those scenarios, they found. According to the modeling, if every capable adult walked briskly or otherwise exercised for an additional 10 minutes a day, 111,174 deaths annually across the country — or about 7 percent of all deaths in a typical year — might be avoided.