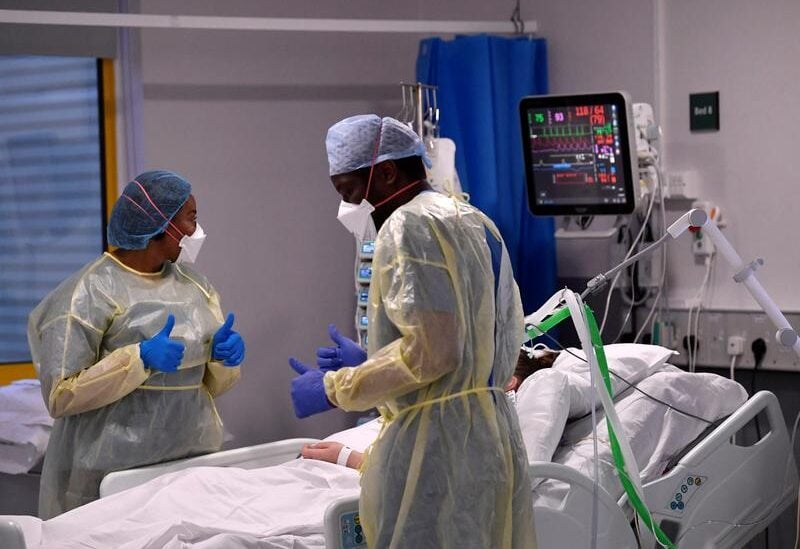 A new study has revealed some serious implications that contracting coronavirus can have on the brain.

A recent study suggests that patients who receive oxygen therapy or have a fever show a reduced grey matter volume in the frontal lobe of the brain.

The research by a team at Georgia State University, US found a lower volume of grey matter was associated with a higher level of disability among COVID-19 patients.

Grey matter is an extremely important part of the central nervous system and vital for processing information and controlling movement, memory, and emotions. Any abnormality in this part of the brain may affect the functioning of neurons and communication, doctors say.

According to the authors of the study, a similar reduction in the volume of grey matter been shown to be present in other mental disorders, such as schizophrenia.

Dr. B.S.V. Raju, a consultant neurologist at Aster Prime Hospital in Hyderabad city, told Sputnik that loss of grey matter in COVID patients requiring oxygen support or those with a fever is “an interesting observation as it can cause behavioral and mental disturbances along with memory loss.”

“It can also result in early dementia. Borderline hypoxia and ischaemia encountered in covid patients can cause accelerated degeneration of the brain tissue especially grey matter which require high amounts of blood supply,” Dr. Raju said.

He also said that high temperature in COVID patients increases the metabolic demands of brain tissue, which can render such tissue “dead.”

Other than the common symptoms like fever, cough, fatigue, breathlessness, and headache, the commonly recognised neurologic complications of COVID-19 are impaired consciousness, confusion, brain fog, and agitation. According to doctors, some also develop seizures, loss of smell or taste, which may be caused by virus invading the brain, spinal cord, and peripheral nerves.

Neurologists told Sputnik that some neuro-imaging studies have found brain abnormalities, such as widespread white matter hyperintensities on MRI located in brain regions including frontal, parietal, occipital, and temporal lobes.

Moreover, some doctors stressed that the outcomes of this study will help to understand the neurological and psychological impact of COVID-19.

“Patients with a higher level of physical disability or requiring oxygen therapy had a more pronounced loss of grey matter in the three most important areas of the frontal lobe of the brain (superior, medial, and middle frontal gyri). Those patients having fever had grey matter loss in the inferior/middle temporal gyri and fusiform gyrus,” Dr. Pawan Ojha, a senior neurologist from Hiranandani Hospital told Sputnik.