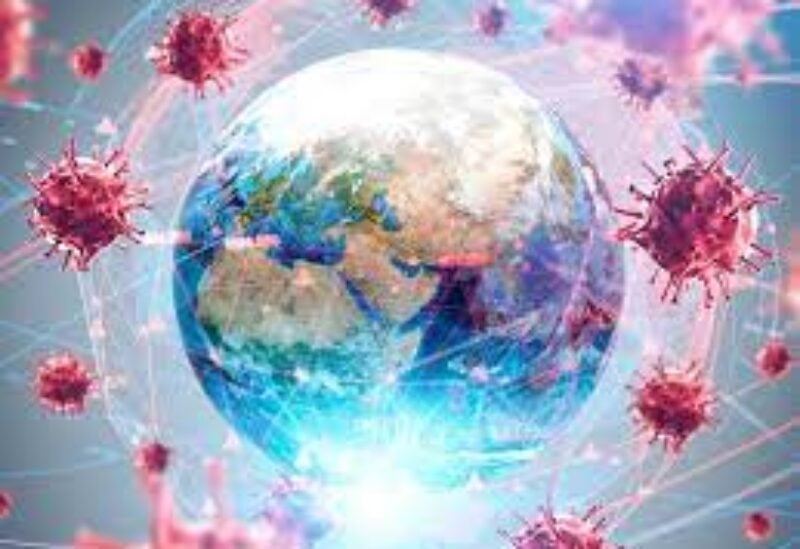 Science researchers believe that an animal contagion is the most likely explanation for the coronavirus pandemic’s genesis, and that the initial cases traced to the wet markets of Wuhan mirror the SARS outbreak 17 years ago, as per a new study.

Edward Holmes, Andrew Rambaut, and 19 other researchers said in a review that the epidemiological history of the SARS-CoV-2 virus is comparable to previous animal market-associated outbreaks of coronaviruses and offers a simple route for human exposure.

The paper, yet to be submitted for peer review, was published in Bloomberg and gives a detailed explanation for SARS-CoV-2’s genetic signatures, early epidemiology, and research undertaken at the Wuhan Institute of Virology.

According to Holmes, a laureate professor who studies evolutionary biology at the University of Sydney, ”It’s the first really systematic sift through all the data.”

“There has been a lot of news coverage of Covid’s origins in recent months, much of it speculation and some of it simply misinformation. We thought it was important to go back to the core scientific data and clearly and calmly work through what it told us,” he added.

The World Health Organization had said it could have been circulating in other regions before it was first identified in early 2020, but there was no evidence of other large outbreaks.

Almost a year since the outbreak began, COVID-19 has claimed more than 4 million lives, and the Wuhan wet market where it was initially detected stands empty even as the city around it has come back to life.

It’s become a symbol of the fierce political and scientific battle raging around the origin of the virus with Beijing continuing to spar with the United States and other countries, accusing them of bias.

Experts say the wet market still plays a role in the investigation and is therefore unlikely to be demolished, though much of that research will rely on samples taken immediately after the outbreak began.