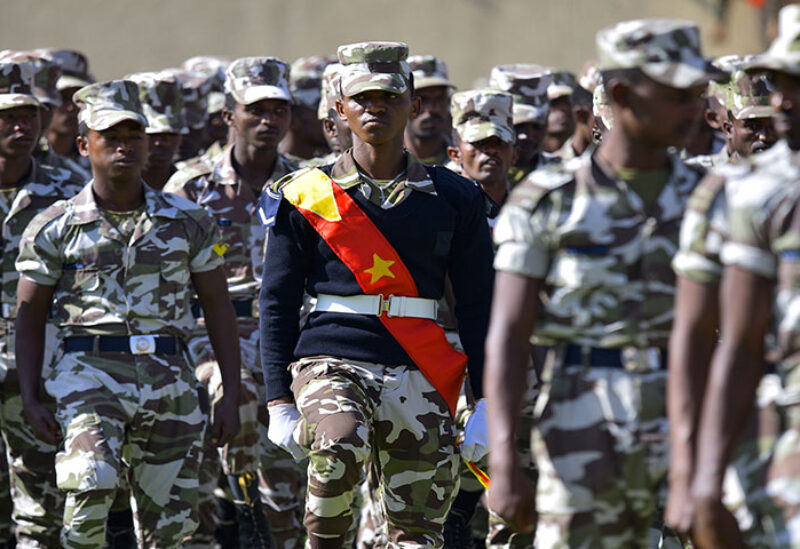 Military officials in Khartoum said that Ethiopian forces infiltrated a Sudanese border region in February to deliver weapons and ammunition to a rebel group that has for years fought Sudan’s security forces.

The officials, who have been briefed on the late February incursion by the Sudanese, said the delivery of the military hardware took place in the Yaboos area near the border town of Kurmuk in the restive Blue Nile region.

A senior delegation from the Sudanese military will visit the area later this week to assess the situation, they said.

Citing intelligence garnered in the region, officials said the Ethiopians wanted the rebels to use the arms and ammunition to capture Kurmuk from Sudanese forces with the aid of Ethiopian artillery from across the border.

News of the infiltration, first reported by the state Sudan News Agency late on Sunday, came as Sudan and Ethiopia were locked in a dangerously escalating border dispute that has seen the two sides engage in a series of deadly clashes and the massing of forces in the border region.

There was no comment immediately available on the arms shipment from the Addis Ababa government, which has in the past accused Sudan of fomenting unrest among disgruntled ethnic groups in Ethiopia.

The border tension between the two countries began when the Sudanese military in December moved to wrest back control of farmlands long held by members of Ethiopia’s powerful ethnic Amhara group.

Ethiopia said the Sudanese military was fueling the dispute for the benefit of its ally Egypt, at sharp odds with Addis Ababa over a Nile dam that Cairo claims will reduce its share of the river’s water.

Sudan and Ethiopia have a long history stretching back to the second half of the last century of supporting rebel groups fighting the other’s government. But the two countries are also bound by deep social and economic ties, with some ethnic groups claiming members living on both sides of the border.